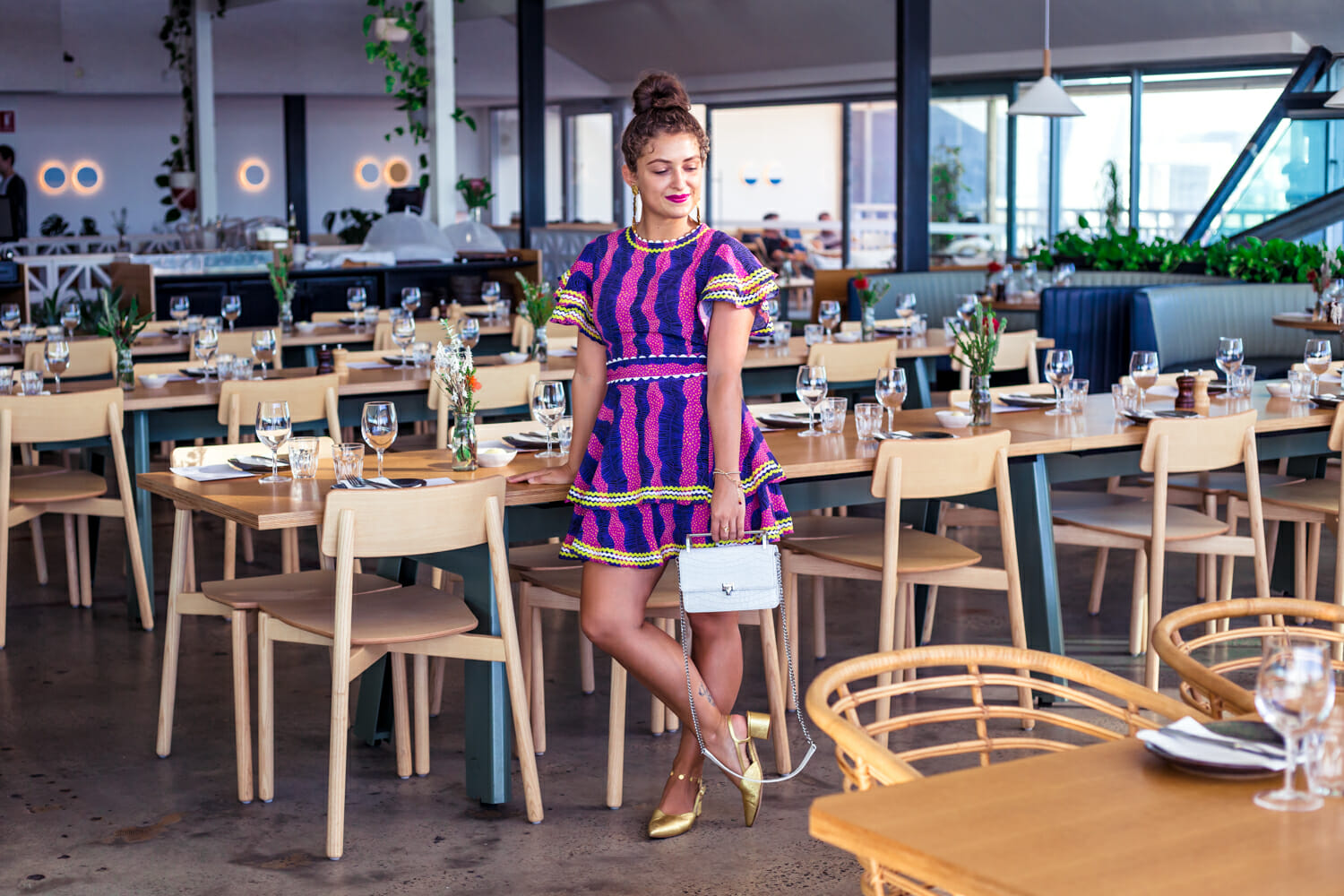 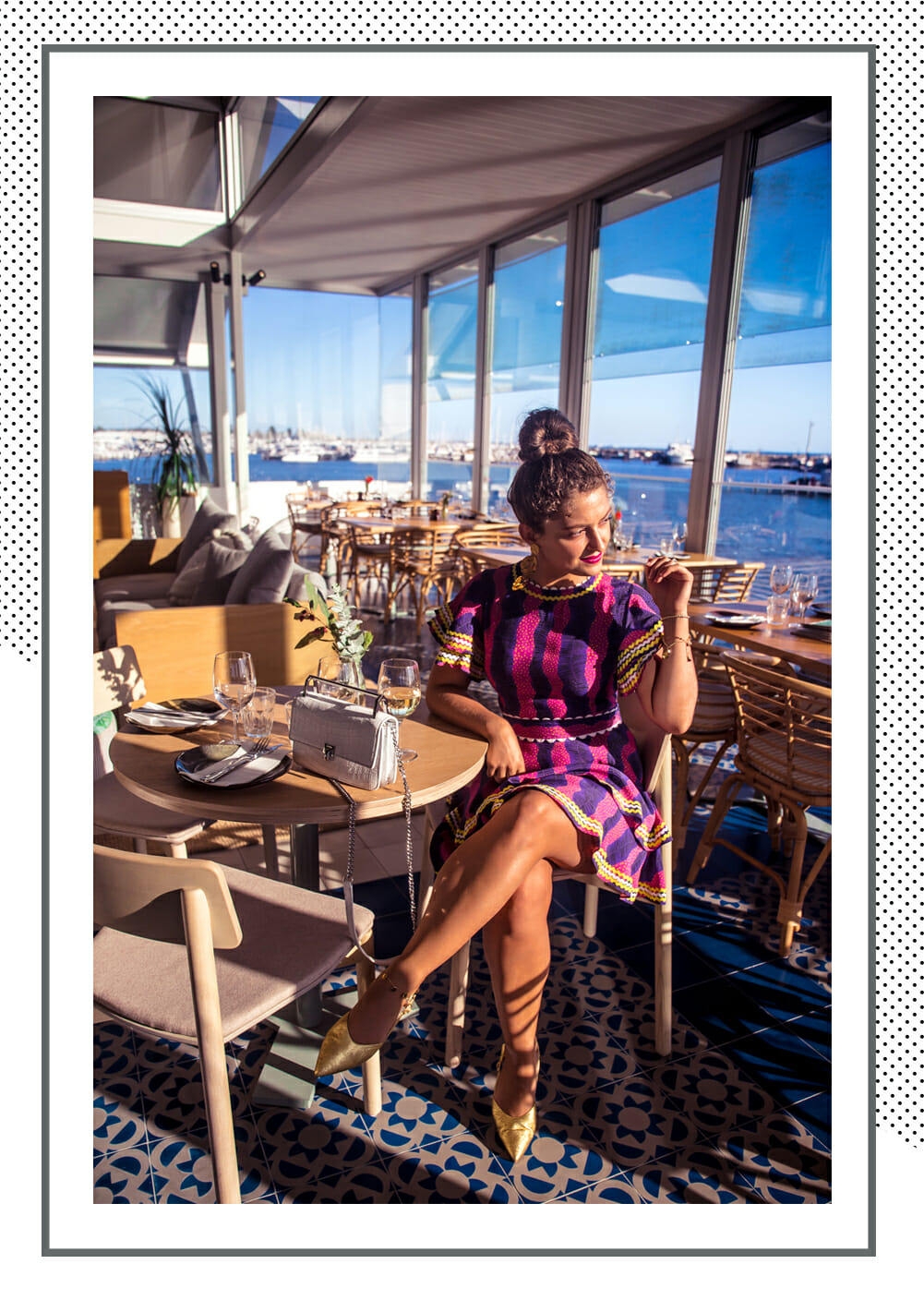 And just like that, my favourite time of the year has come to an end. I am devastated to say goodbye to our gorgeous summer now that March is gone. I refuse to let go of my bikinis and summer dresses just yet.

Now that I look back on my final month of summer, I feel like I could have ended the season more spectacularly. You know, like, spent a full week on Rottnest doing not much more than eat, drink and swim. Or, whiled the nights away at more open air restaurants and bars. Or, I don’t know, just moved to the beach.

Alas, my month was not that dreamy. The course I took over March remains the same, regardless of what I now feel like I should have done during the month. It was still a good one though, I promise…

March was spent solely in Perth. There were no sneaky little road trips anywhere, and there were definitely no airplanes. To be honest, I can really tell that I wasn’t on the move in march! I loved being home this month and finding a bit more routine, but I got antsy and felt like I needed to get out of Perth. Rest assured, I will be fixing that in April, even if only for a few days.

I have found myself in a good gym routine again.

Being back at home for a while has many perks. One thing that always falls by the wayside when I am away is my gym routine. As much as I try to get some sort of exercise in while I am away, it doesn’t compare to getting to the gym (under the watchful eye of a coach) a few times a week. 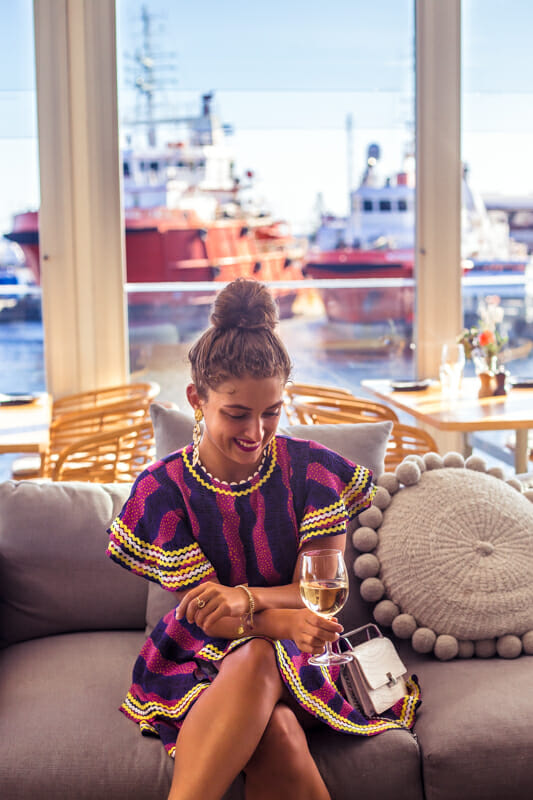 Even when I was back in Perth, I was finding that my routine was all kinds of messed up. It didn’t help that the classes that I wanted to do were run very infrequently; nor that my monthly membership at my old gym (yes, old gym!) was charged out every 4 weeks, regardless of whether I was home or not.

Staying put for March meant that I reassessed what I was spending on my gym membership, reassessed what sort of exercise I wanted to be doing, and found myself a new gym to train at. After not much thought at all, I bit the bullet. I changed gyms. I ended up following my old trainer, Mat, to his new gym, The Bodyweight Gym.

My gosh, what a difference it has made! I am so much happier there! I have always loved the way that Mat looks at exercise, and I am actually getting to train a lot of the movements that made me fall in love with bodyweight classes in the first place. Plus, any of my unused classes for the month roll over into the next month on my new membership… SCORE!

I have made a bunch of new connections

I’ll be the first to admit, I am not the best at making plans to catch up with people. I get so lost in my own little world of ‘what is due when’ and I often forget that I haven’t been out – outside of work – in a while. There is a lot of ‘we should definitely catch up’ and not a lot of actual catching up. Adult life, eh?

Over the last 4 weeks, I have actually come good on that ‘we should definitely catch up’ line. I caught up for a long overdue wine with a friend I have known for 5 or so years, Kelly (Mekel), and I even put myself out there and went out to meet a few people I have only ever known through Instagram. Bloody hell, it was great. I now know I have friends that I will catch up with regularly in Shelan (@shelanyen), Rachel (@fieldnotes__) and Julia (@theroamingflamingo). 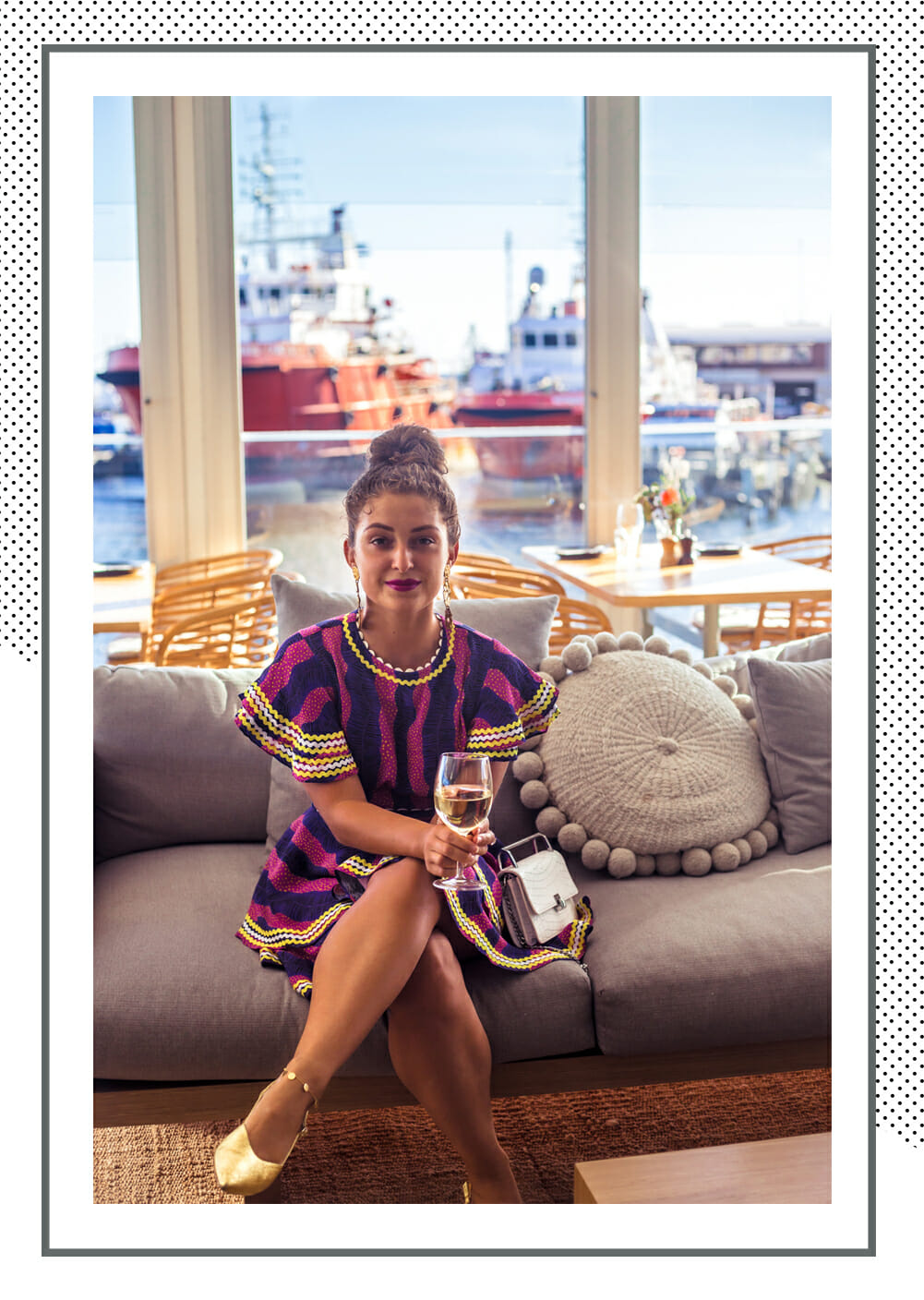 Now I just have to find the time to fit all the catch ups in!

My uncle got married!.

Disclaimer: My uncle has 2 weddings this year, one here in Perth, and one in Vietnam. The first of the two was just last weekend.

It was such a beautiful little wedding; 100% my uncle and new aunty Thi. There were only about 30 people there, so it was super casual, intimate and fun. I can’t wait to do it all over again in Vietnam in May!

THE NOT SO GOOD

I ugly cried when I said goodbye to my visiting international in the first few days of March. Nobody likes goodbyes, and nobody likes ugly crying. It was the worst.

Not all of my appointments were made

Unfortunately work got the better of me a few times over. I had RSVP’d to a bunch of events, but it was all a bit much and I ended up not being able to make a few of them (don’t worry, I always let them know in advance). My time management is definitely getting better, but sometimes you just can’t predict when something is going to take longer than it should/stress you out more than it should. I still consider it a win that I am getting better at it though…

My glasses script has changed… a lot

It is concerning when your optometrist shakes her head and says ‘this isn’t good’ after you have just had your eyes checked. ‘This isn’t good’ means that both my eyes have deteriorated 3 points in the last year. Yeah, not good at all. I am not at a really dire point with my eyesight yet, but it just means that we need to really monitor what is going on because they shouldn’t be going down hill that fast at my age. Naturally, I am rather blue about it all. Not to mention extremely worried. 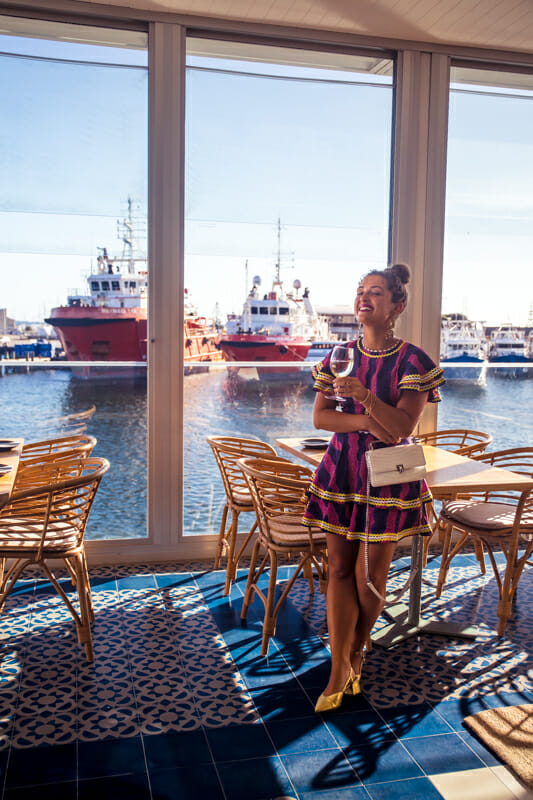 So for now, it is glasses 24/7, an appointment to fit me for contacts, and making sure I look up from the computer screen often. Challenge accepted. 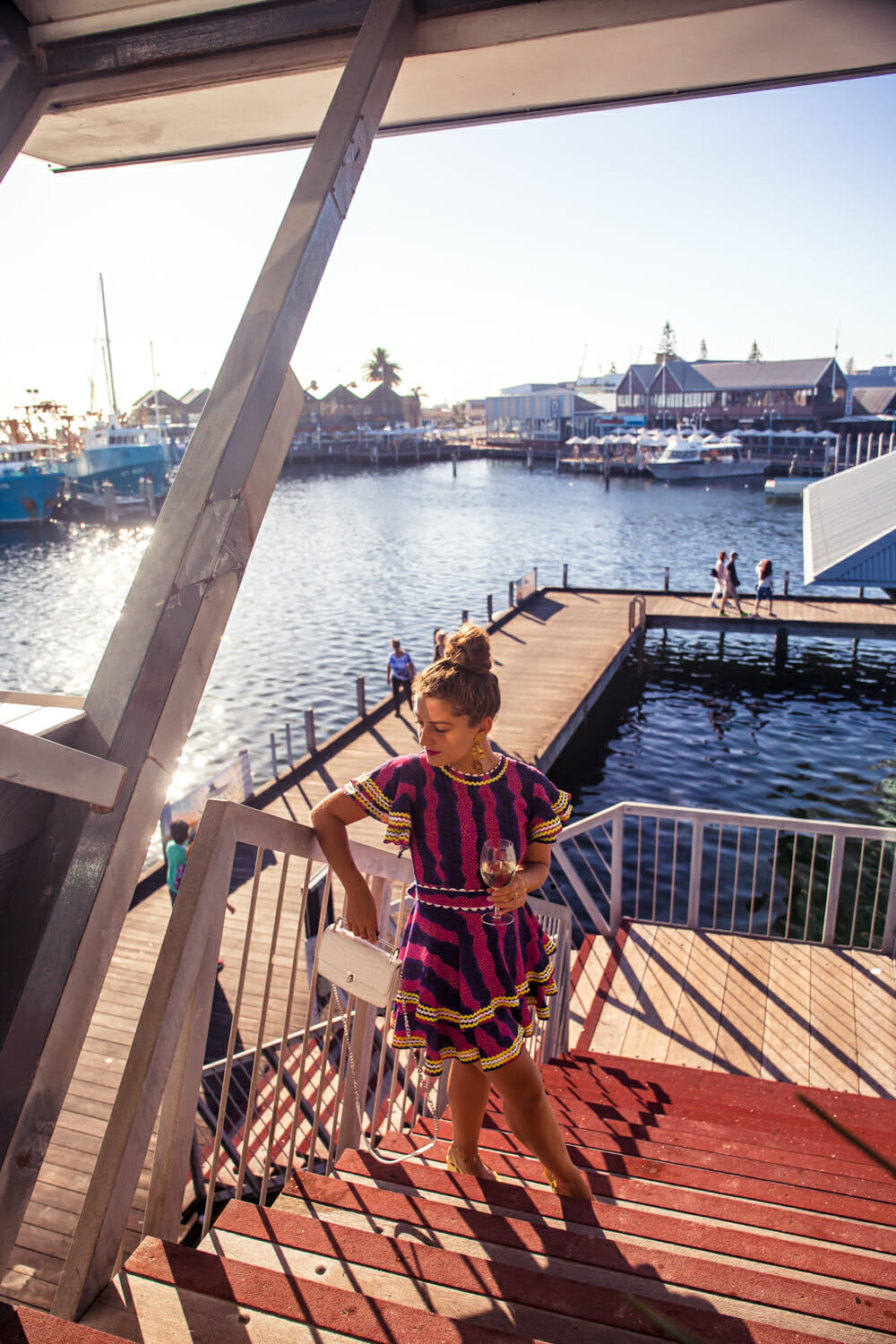 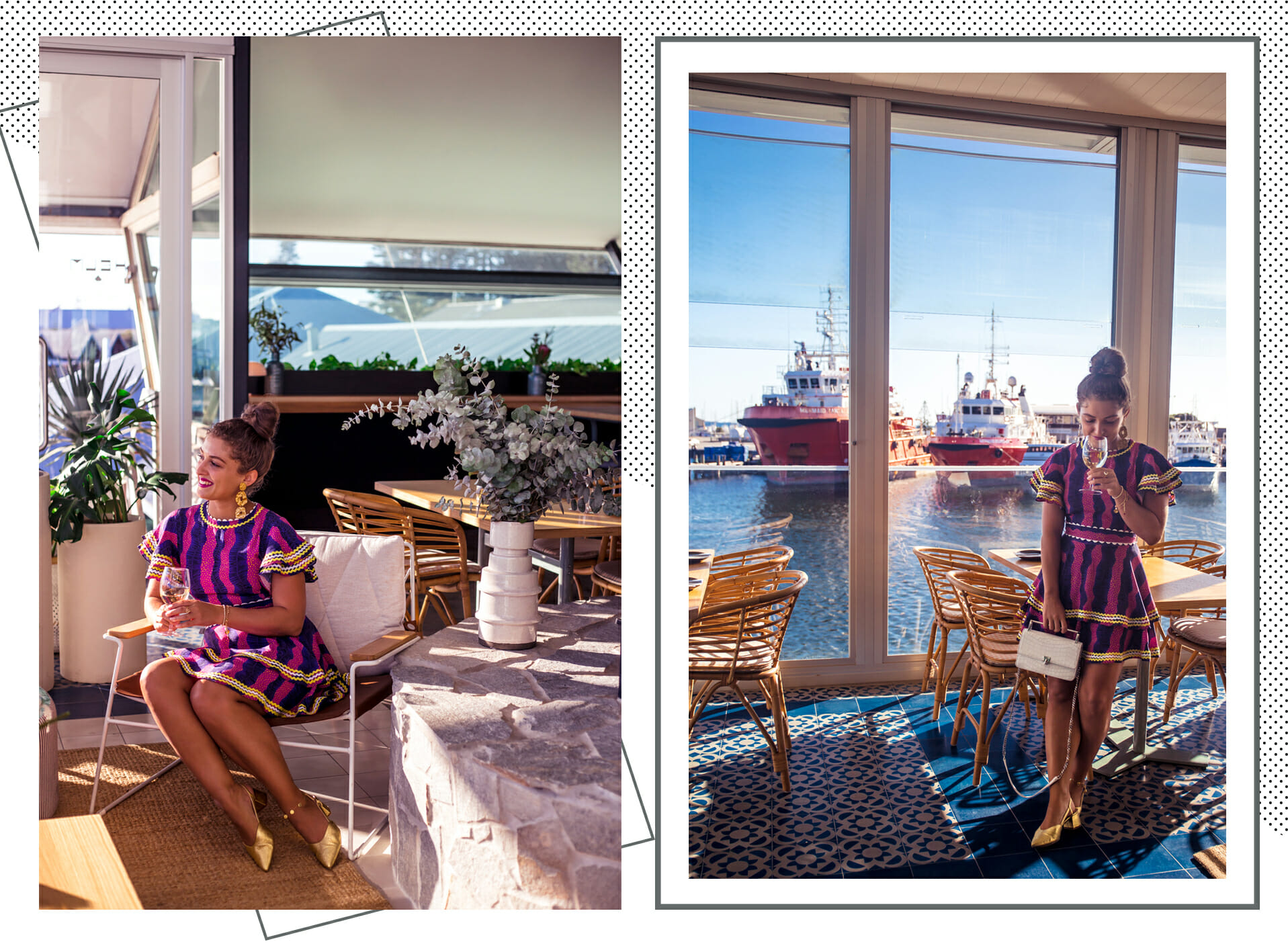 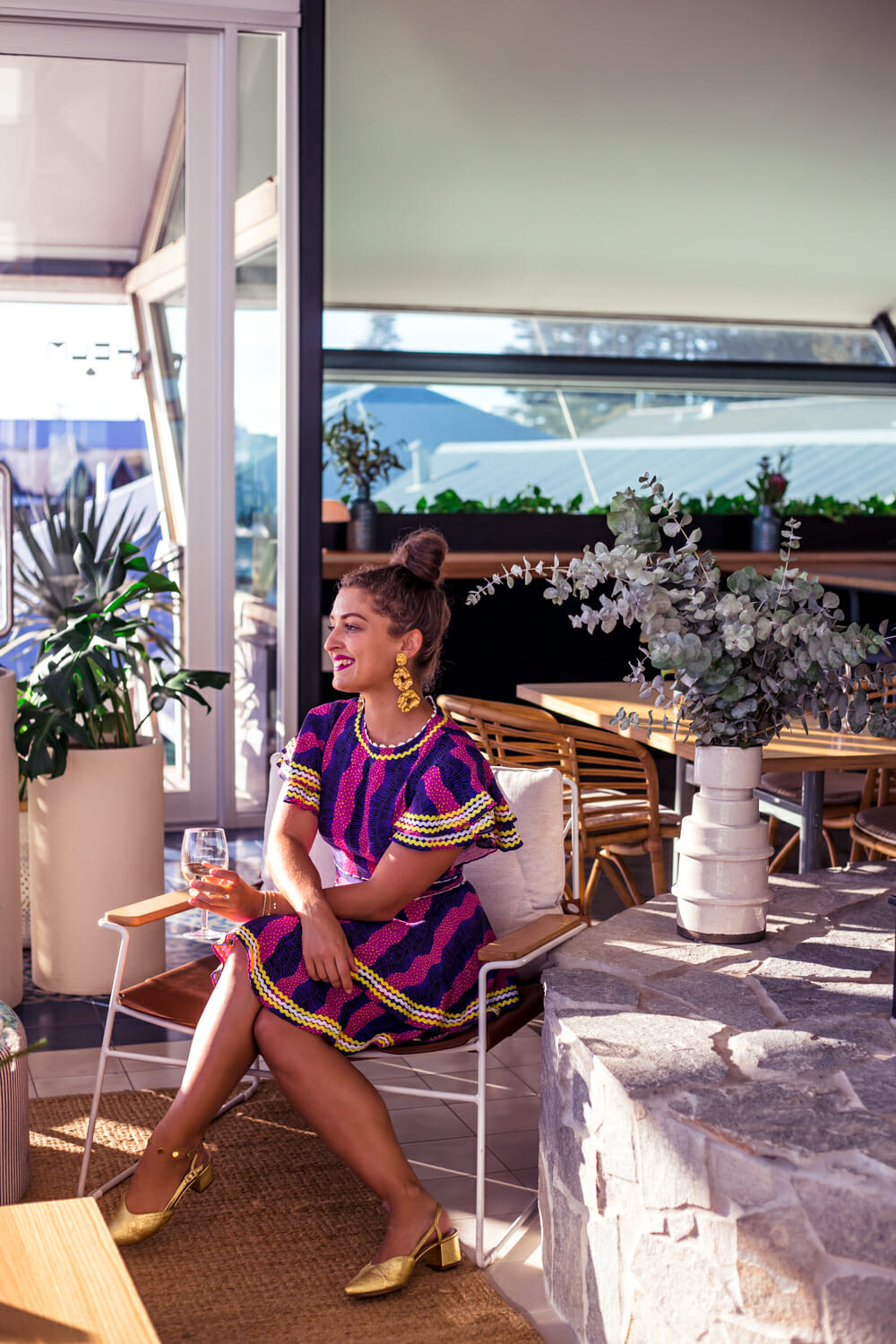 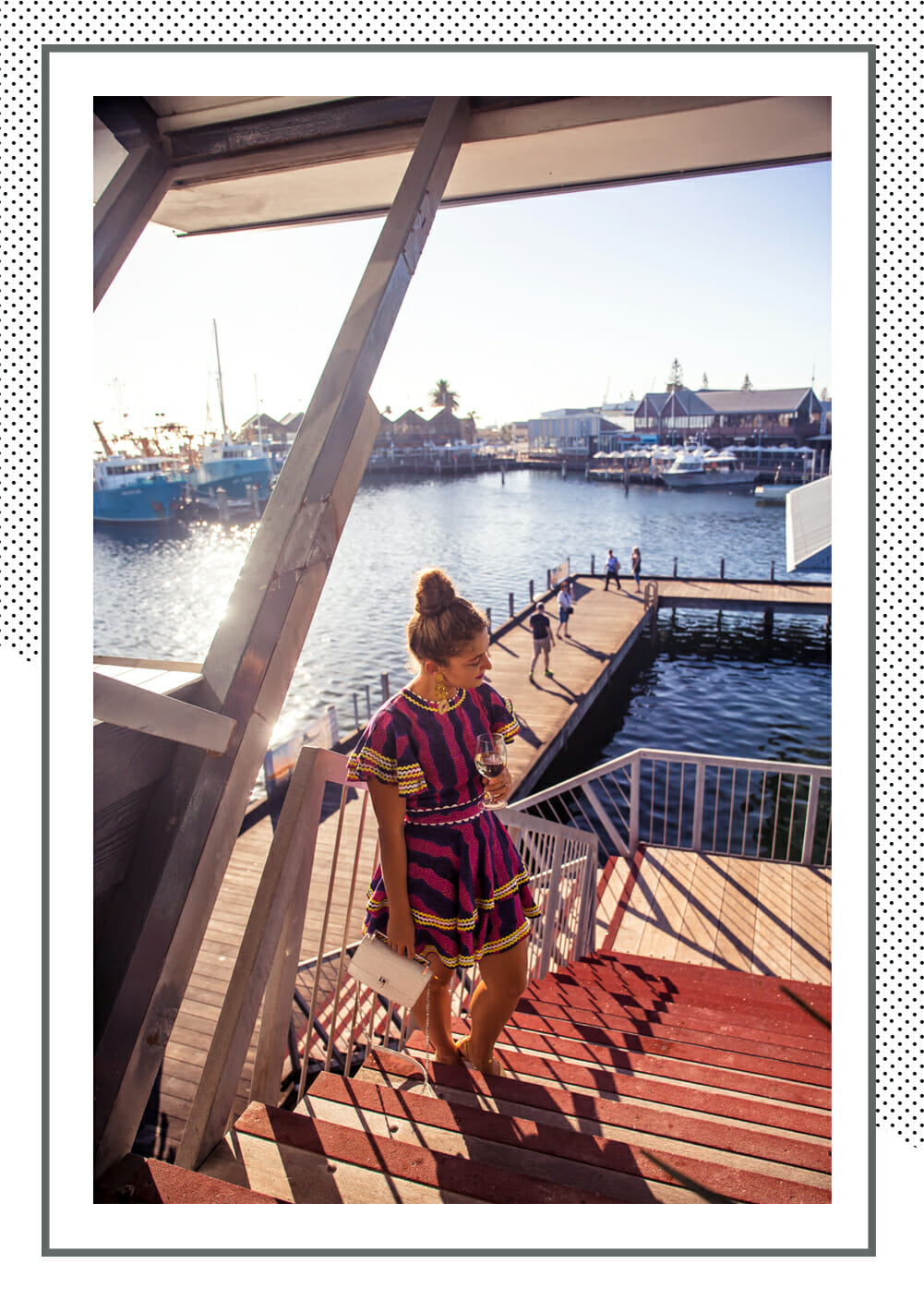 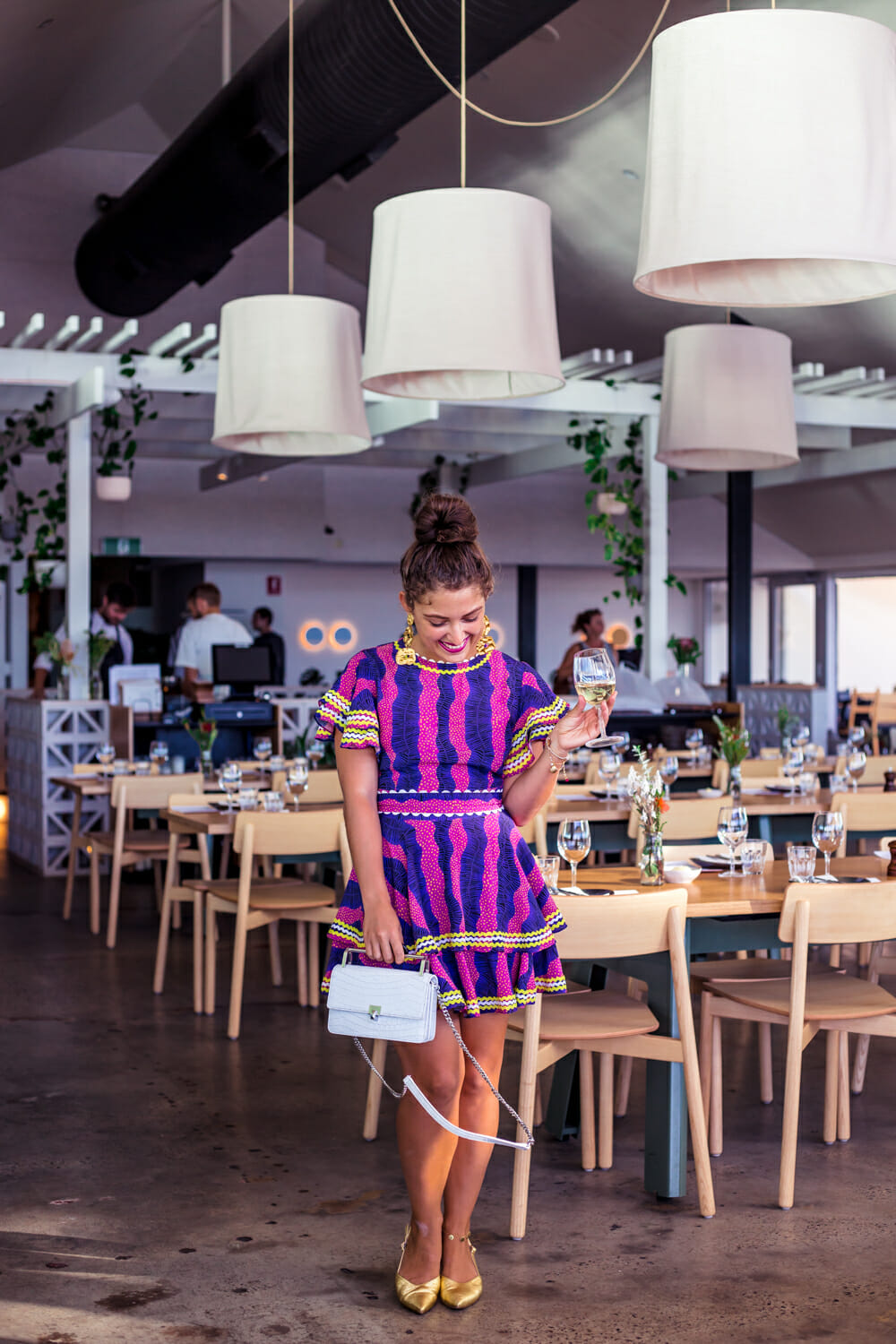 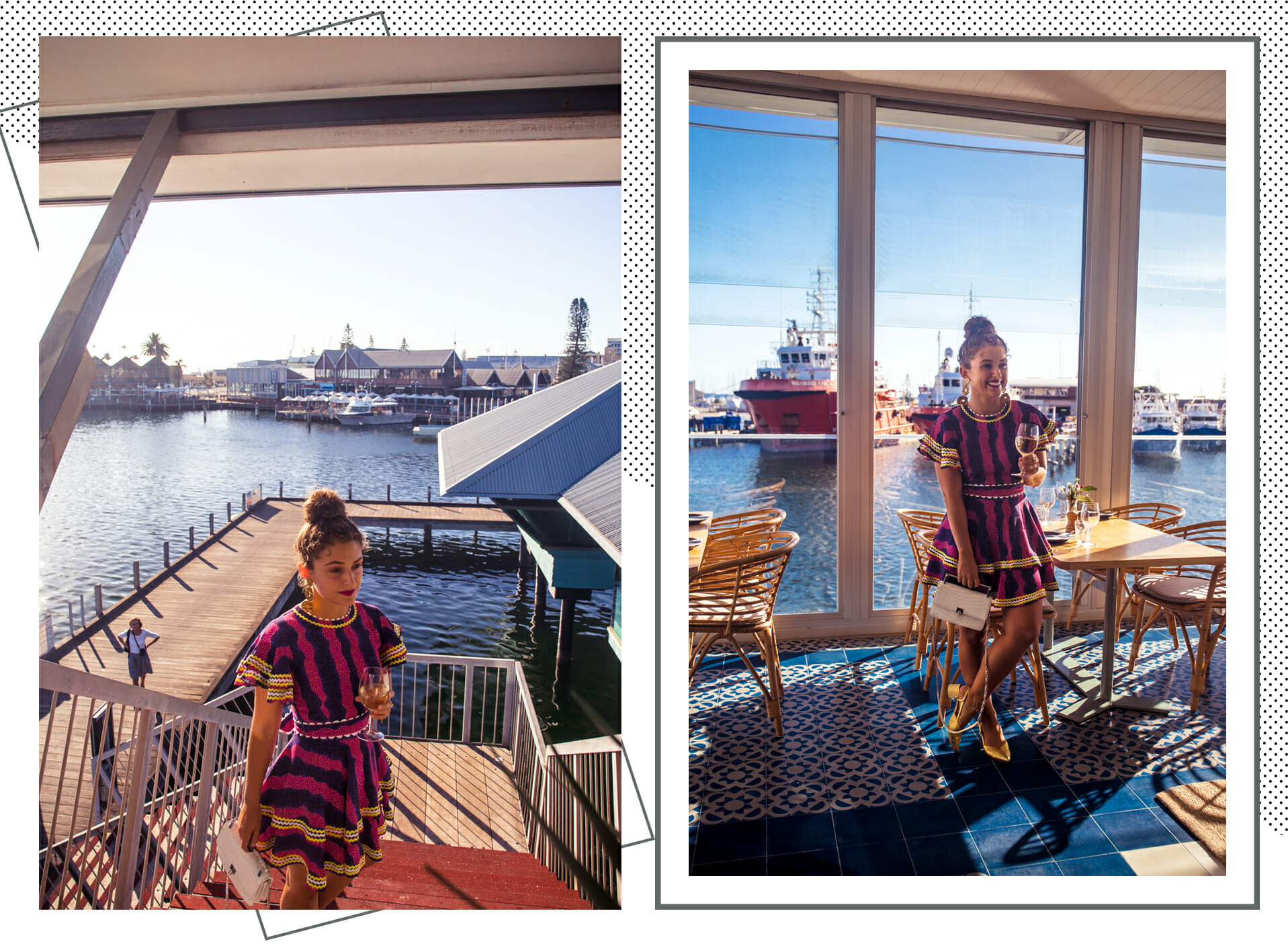 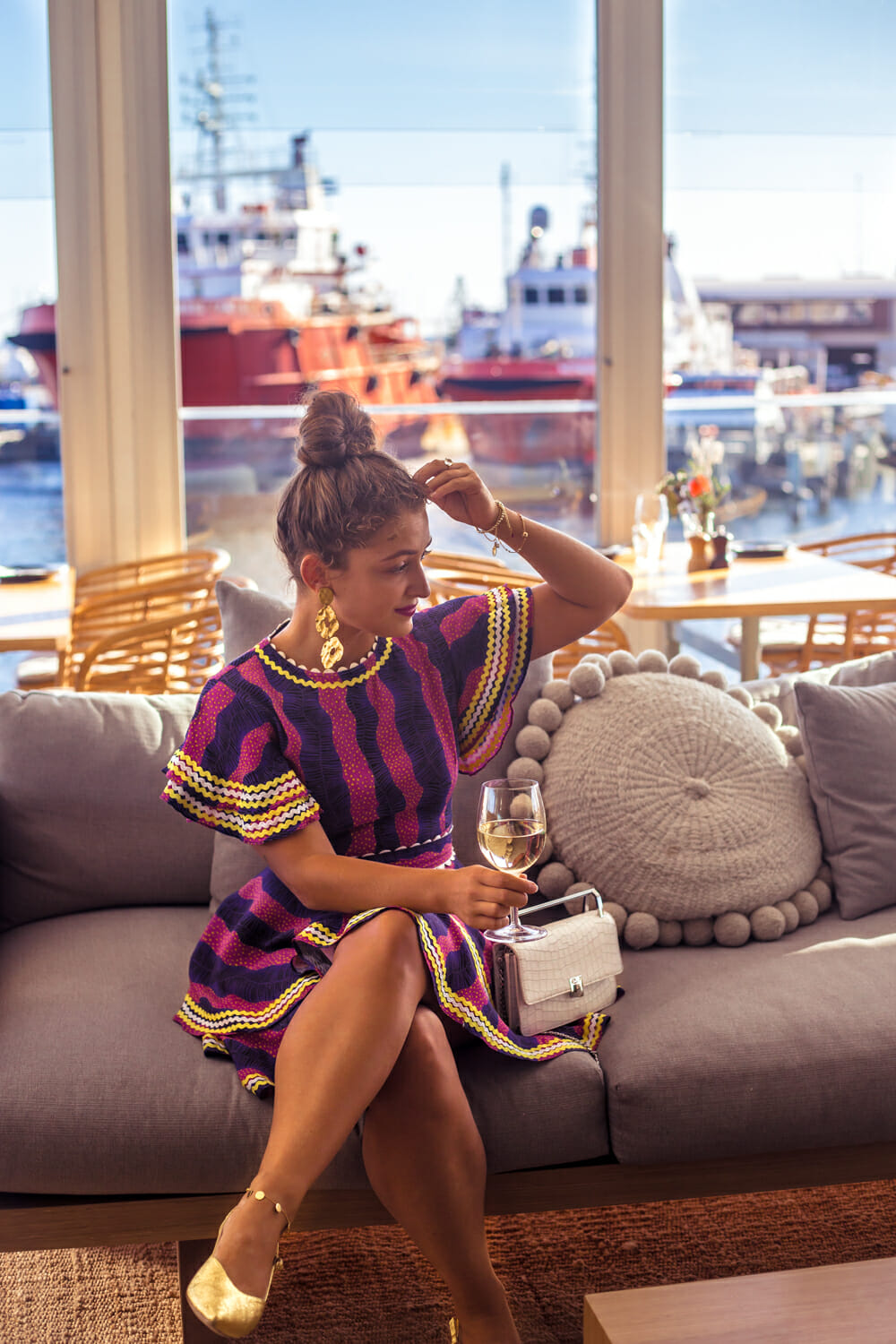 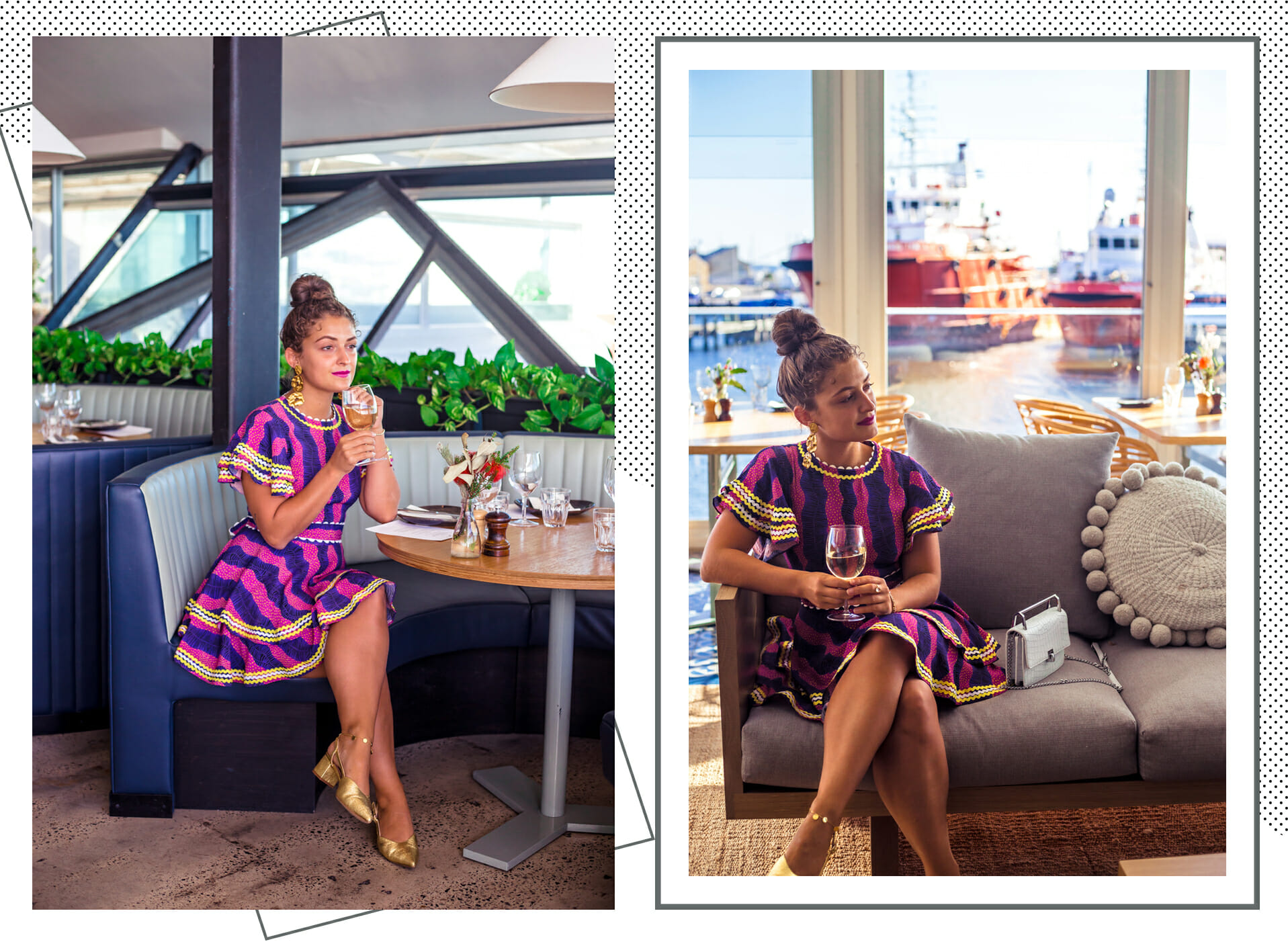 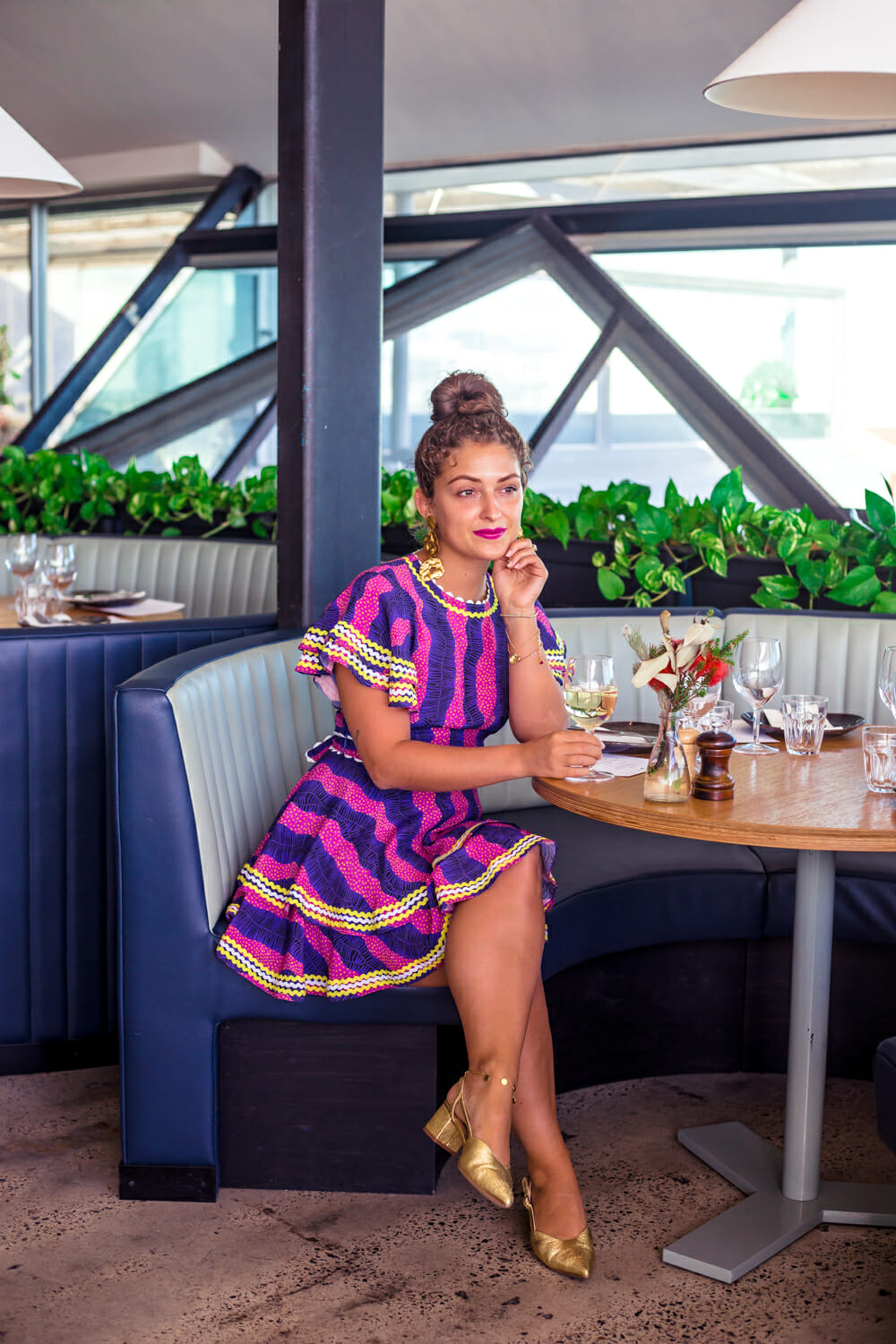 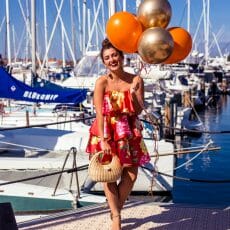