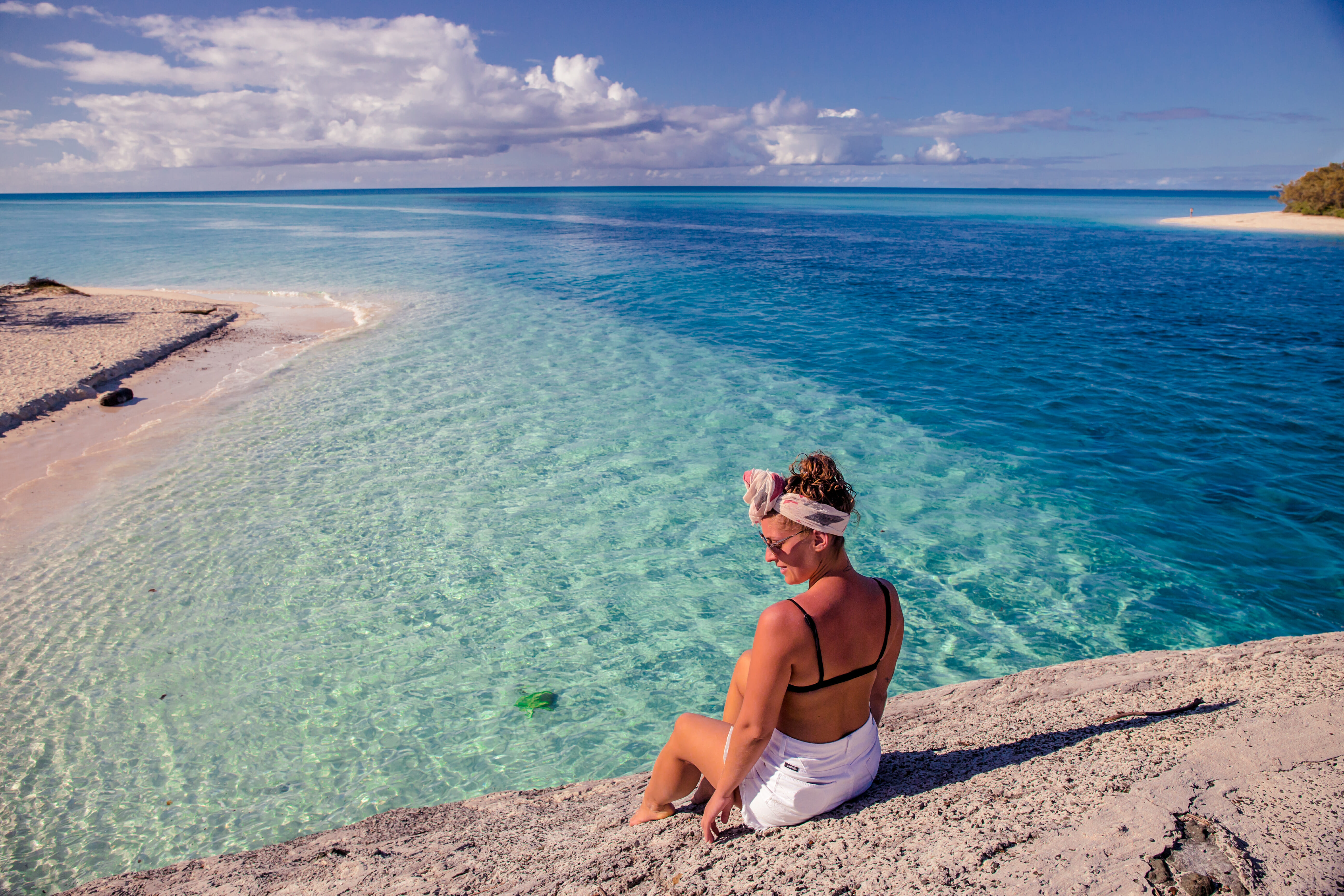 There isn’t much to it, but there is so much to love about Ouvéa, one of the loyalty islands off New Caledonia’s Grand Terre. 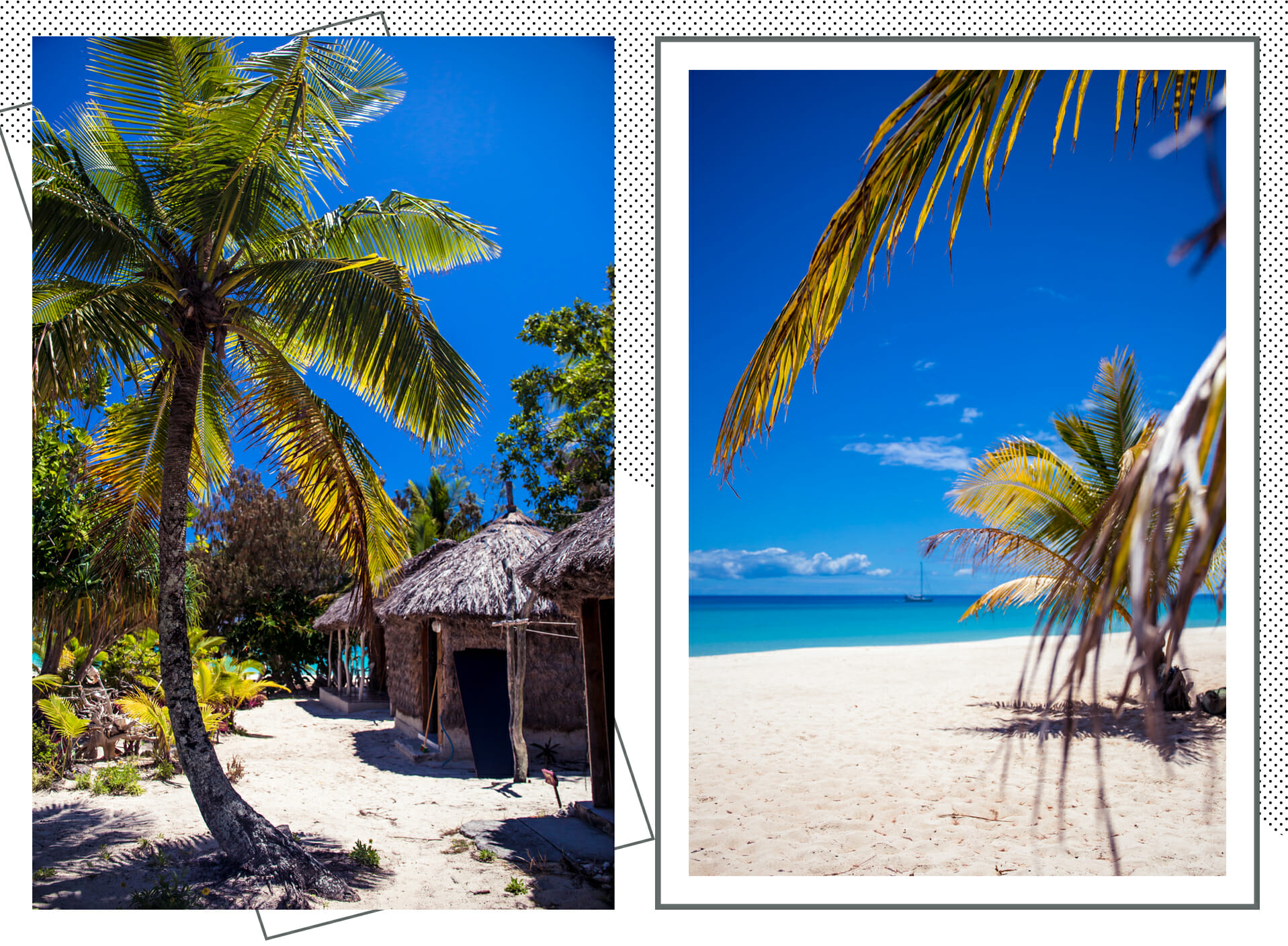 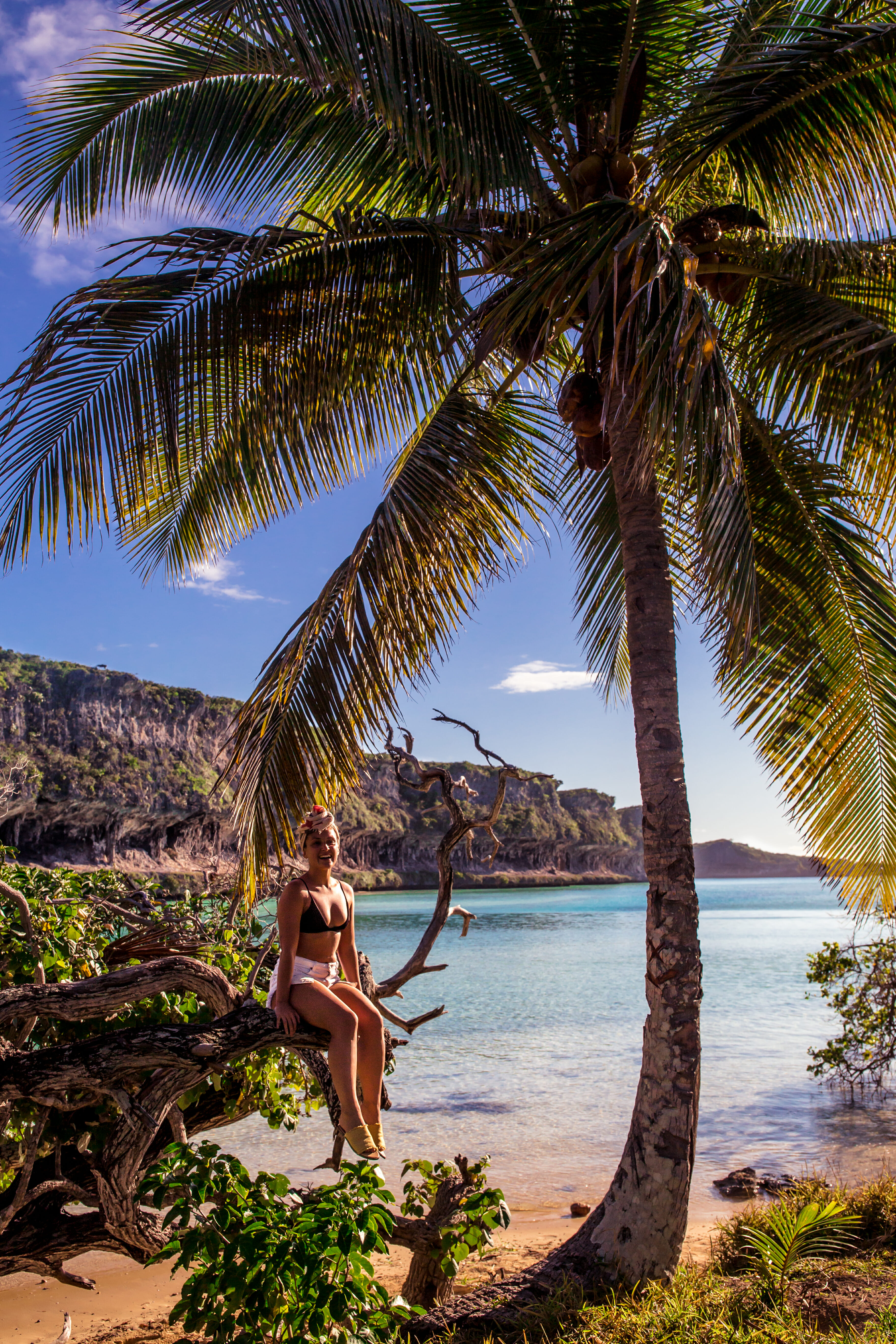 I knew it from the moment we spied Ouvéa from the sky; I was going to love this place.

And so the love affair with Ouvéa began…

We hadn’t even set foot on the tiny Pacific island, and the ‘pinch me’ moments had already started. The plane windows had umpteen cameras pressed against them as the entire plane looked out at Ouvéa in awe. If the water was this brilliantly blue from a thousand feet up, just what did we have in store for us when we landed?

Once on the ground, it was glaringly obvious that Ouvéa was the epitome of paradise – that is assuming that you too consider white sand beaches, azure waters and a lack of tourists a ‘paradise’. Ouvéa is small, quiet and underdeveloped, but that is what makes the island oh-so-mighty.

As we journeyed along the single road on the island, from the airport to where our boat was waiting, the scenery had us captivated. While we only got small glimpses of the shoreline between the trees, we knew it was something special.

Approaching the Mouli bridge, the palm trees and scrub cleared, and our whole group erupted in screams, yells and cheers; there were even a few tears shed too. I never thought I could get emotional over a bridge, but Mouli had me eating my words.

There was good reason Mouli bridge had us so worked up…

Connecting the island of Mouli to Ouvéa’s main island, the iconic, bright blue traffic bridge spans an inlet of a thousand (or close to) other shades of blue. All those dreamy island desktop images your computer comes preloaded with? At least one of them has to have been shot here. 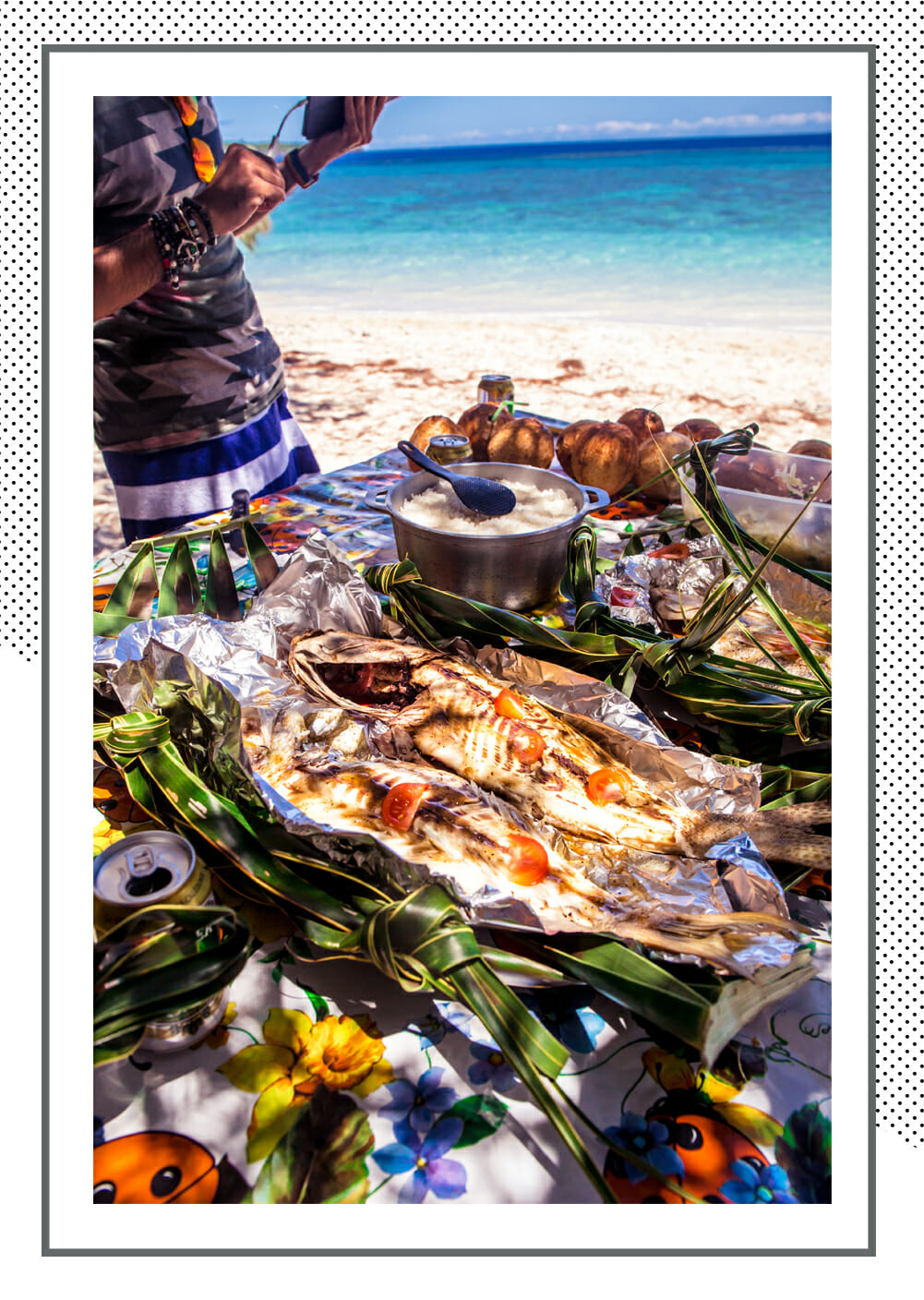 But Mouli Bridge isn’t just special for it’s face value. It is a popular spot for bridge jumping, fishing and relaxing on the sand. If you’re lucky, you might even spy turtles and rays cruising the crystal clear waters beneath it.

While it was a stunning spot to stand, take in and capture in stills for many years to come, Mouli bridge had nothing on our final destination on Ouvéa.

But wait, there was more…

A few more minutes up the road and we pulled in to Moague Tribal Accommodation. The thatched huts, palm trees and rope swing on the tiny compound formed part of the idyllic island scene. While it was far from luxurious, it was what I would say was utter perfection. This unknown gem of an island was providing us one Insta-perfect moment after the other.

Just beyond the compound, on the other side of the coconut grove, was an empty, virgin beach. Had we have been on grand terre, Greece or even Bali, you wouldn’t have seen even an inch of sand for all the people flocking to such a pristine spot. But here we were, the only people on paradise in Ouvéa.

Before I could jump in to the beckoning water, a quick traditional Kanak gift giving ceremony was in order, as we thanked our hosts for allowing us on their little slice of heaven. Then it was game on. 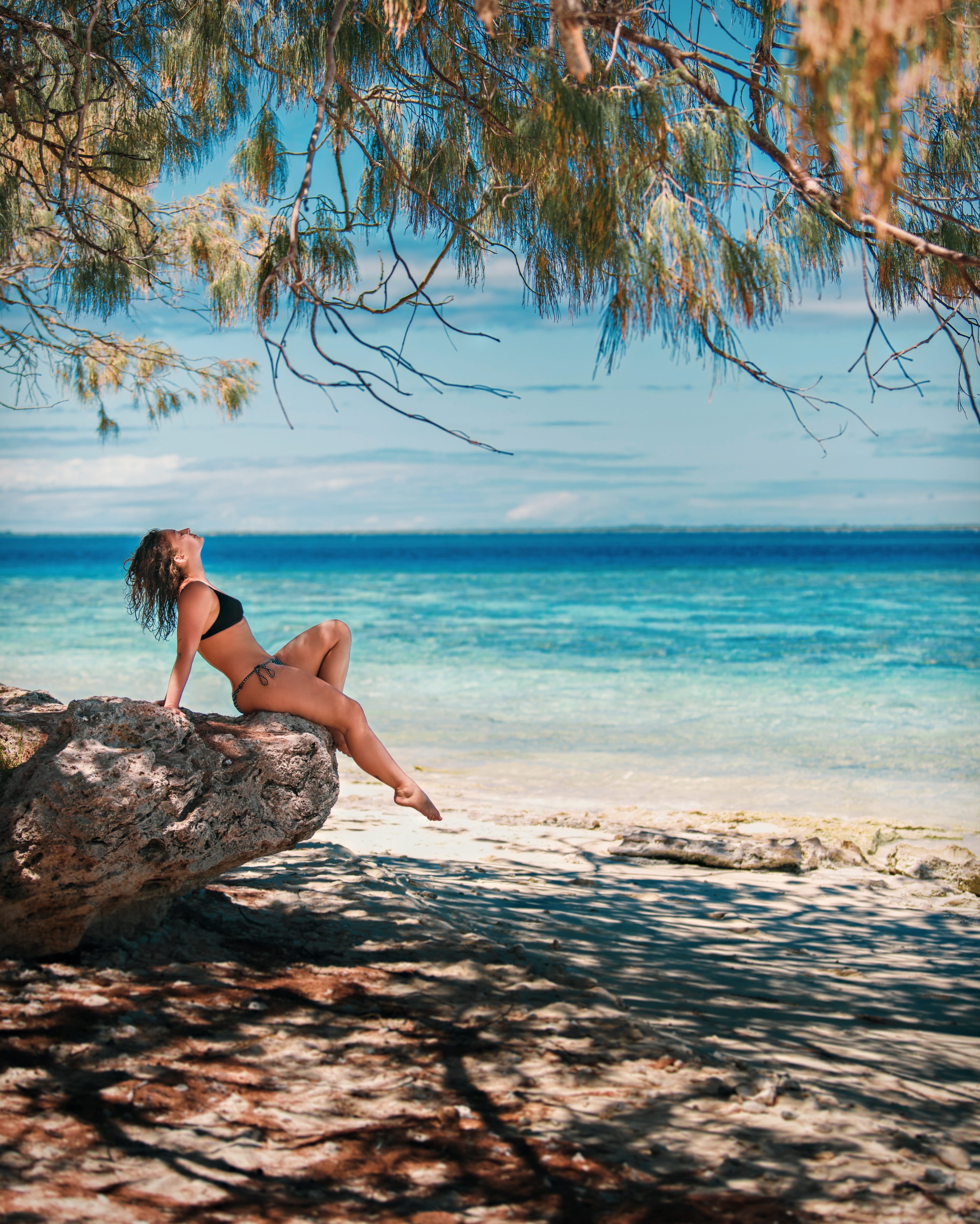 I don’t think I have ever run so fast in my life. I needed to get to that water. Warm, dazzling blue, crystal clear and as calm as a pond, the water here was exquisite. But my swim was short lived as we were bundled on to a waiting boat, and whisked off to yet another pristine, white sand beach.

Say hello to the virgin islands…

The rest of our time on Ouvéa was spent on the virgin islands (the South Pleiade Islands) surrounding Ouvéa’s main land. There were abundant coral reefs to snorkel, some delicious fresh baked fish to devour, and plenty of Number 1’s to sink in the sun. The quintessential island experience. Throw in a reef shark sighting while snorkelling, and around 10 of them gracefully circling the boat, and it couldn’t have been a more perfect afternoon.

Our day on Ouvéa ended with a quick stop at the Lekiny Cliffs and the Blue Hole – a natural sea water watering hole. Each stop was just as beautiful as the last. There was seemingly no end to the blue waters and plentiful sea life on Ouvéa.

As a thalassophile, I knew I was going to walk away from the island head over heels. Home to some of the most spectacular beaches I have ever seen, it was hard to say goodbye. It may have been goodbye, but Ouvéa will never be forgotten. The island has a special place in my heart, and I know I will be back again some day. 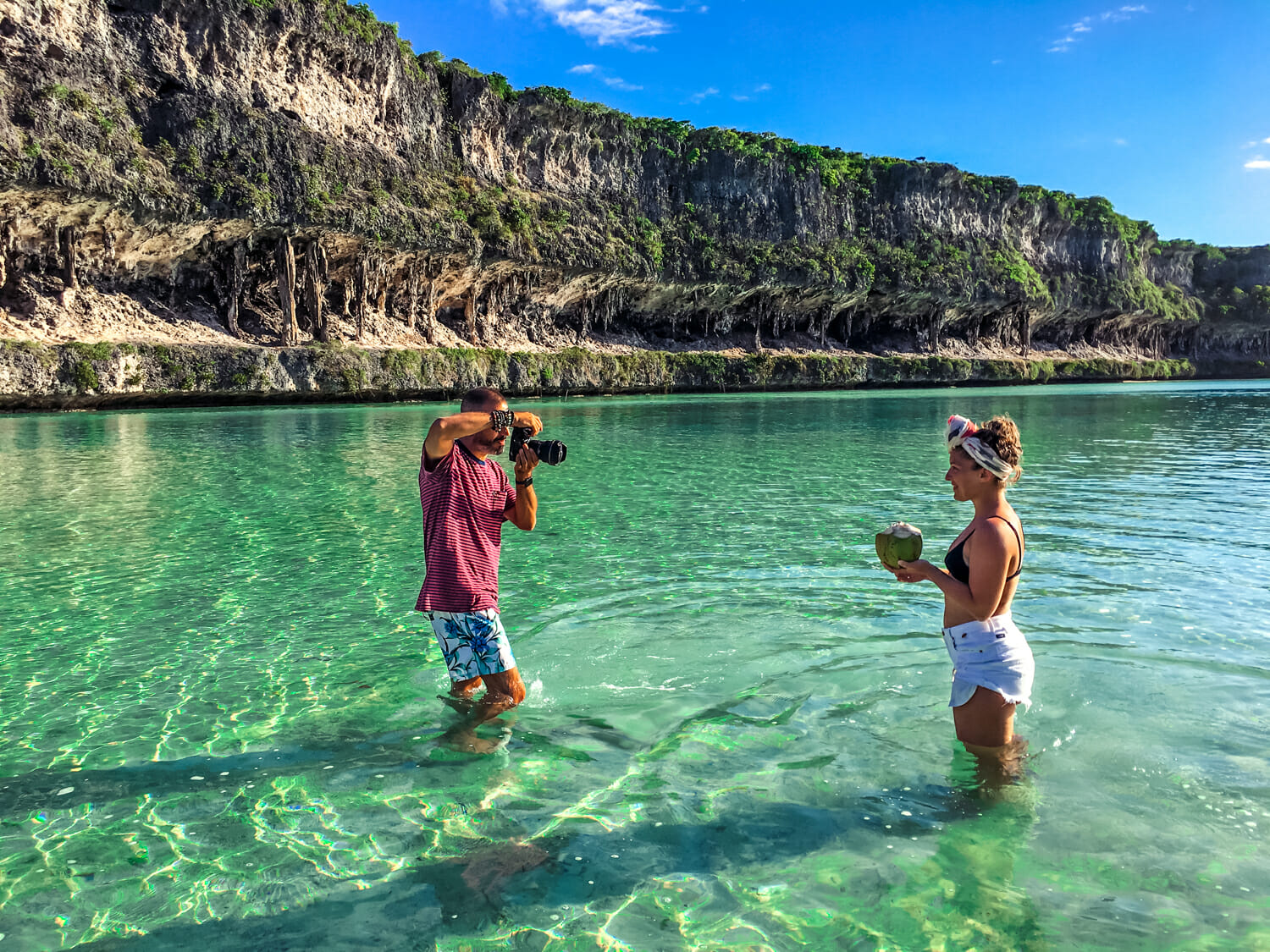 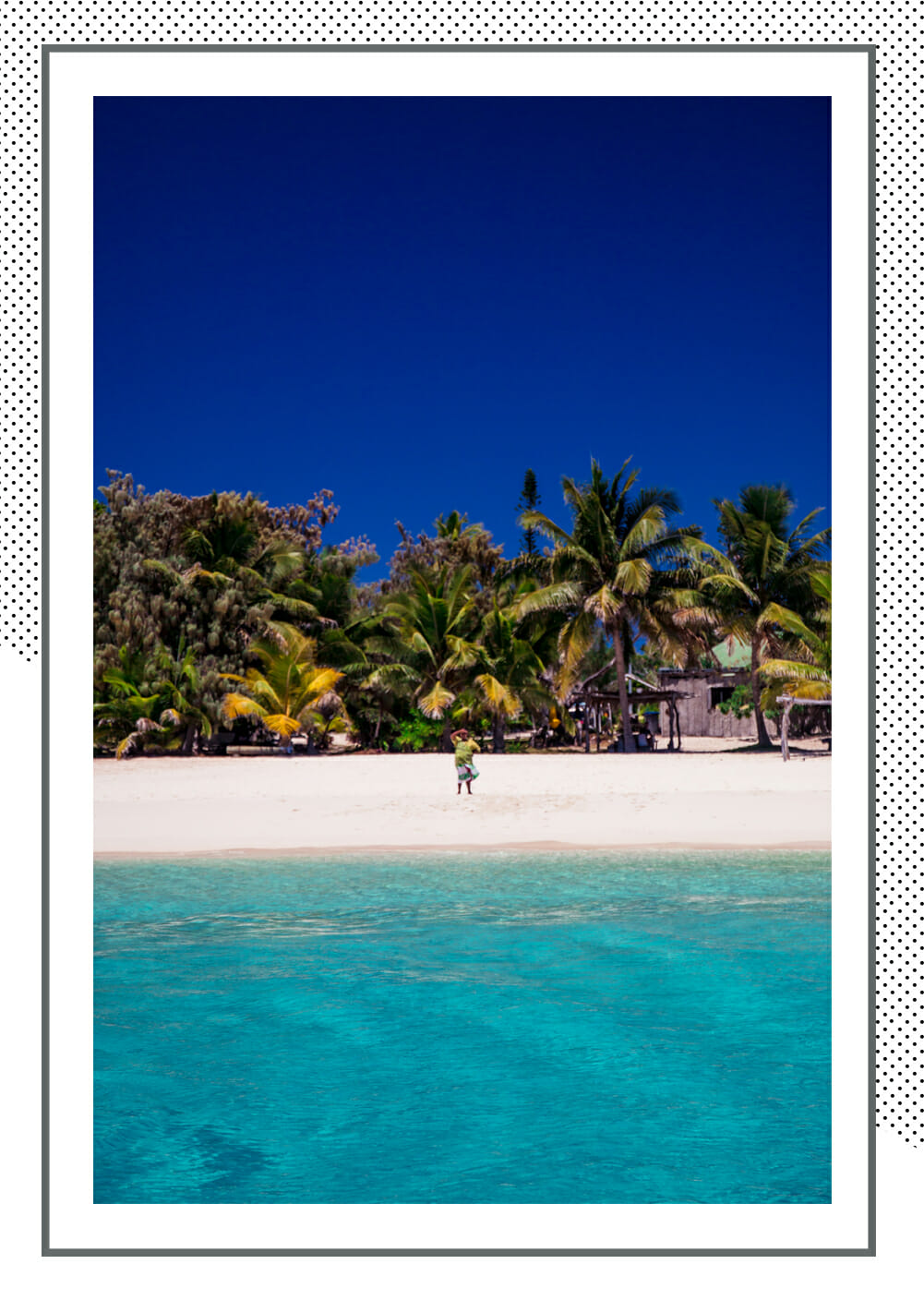 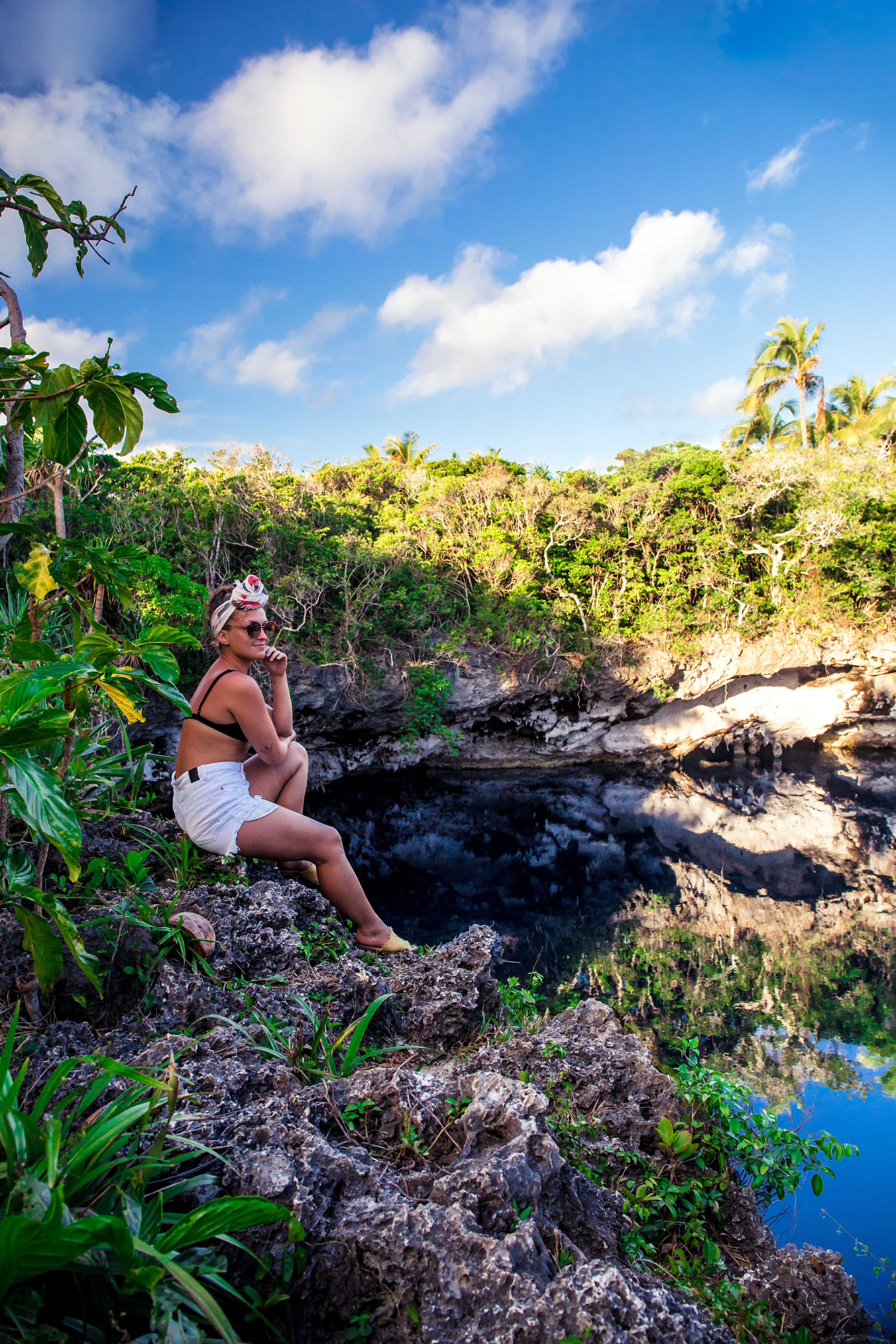 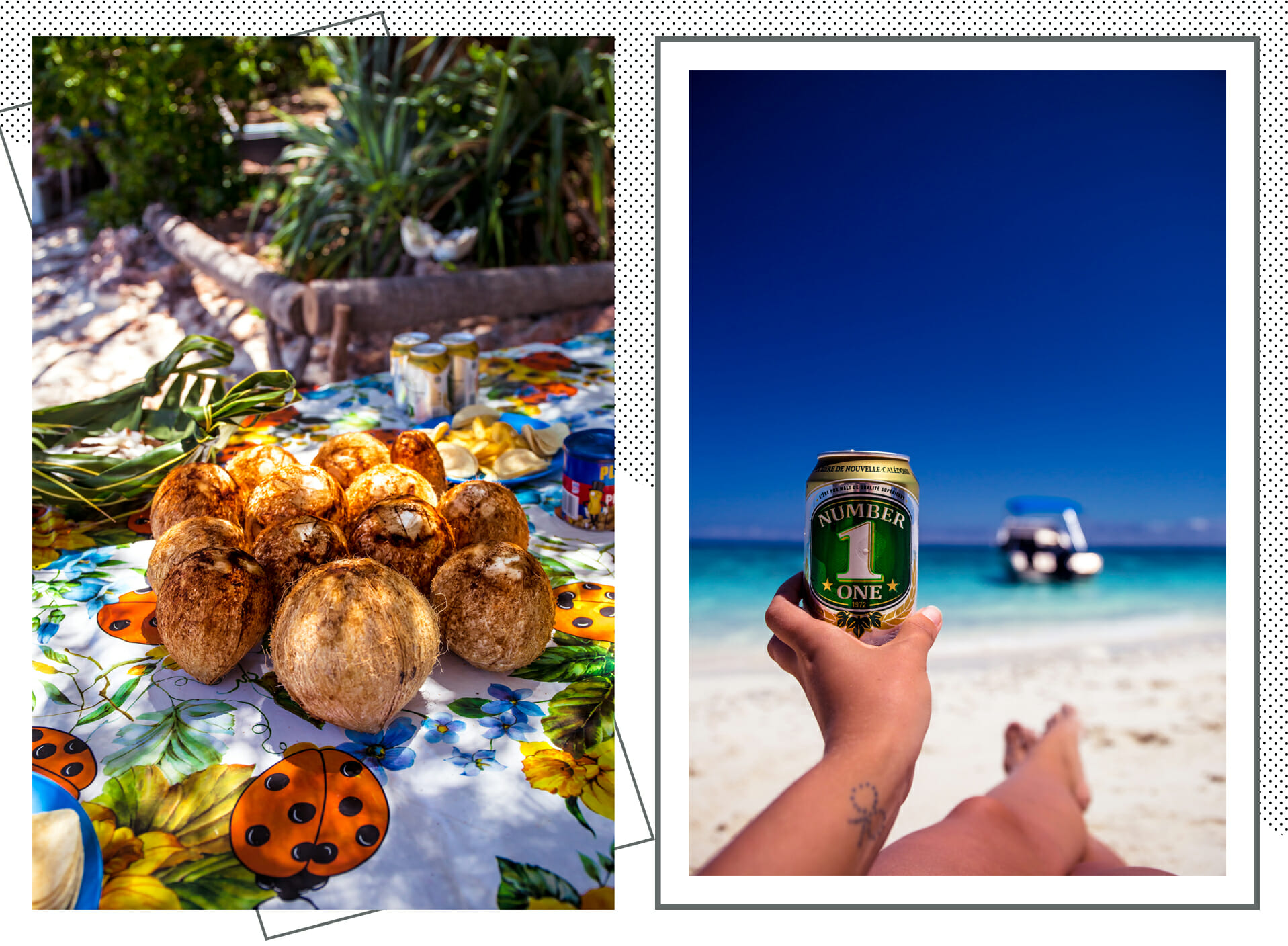 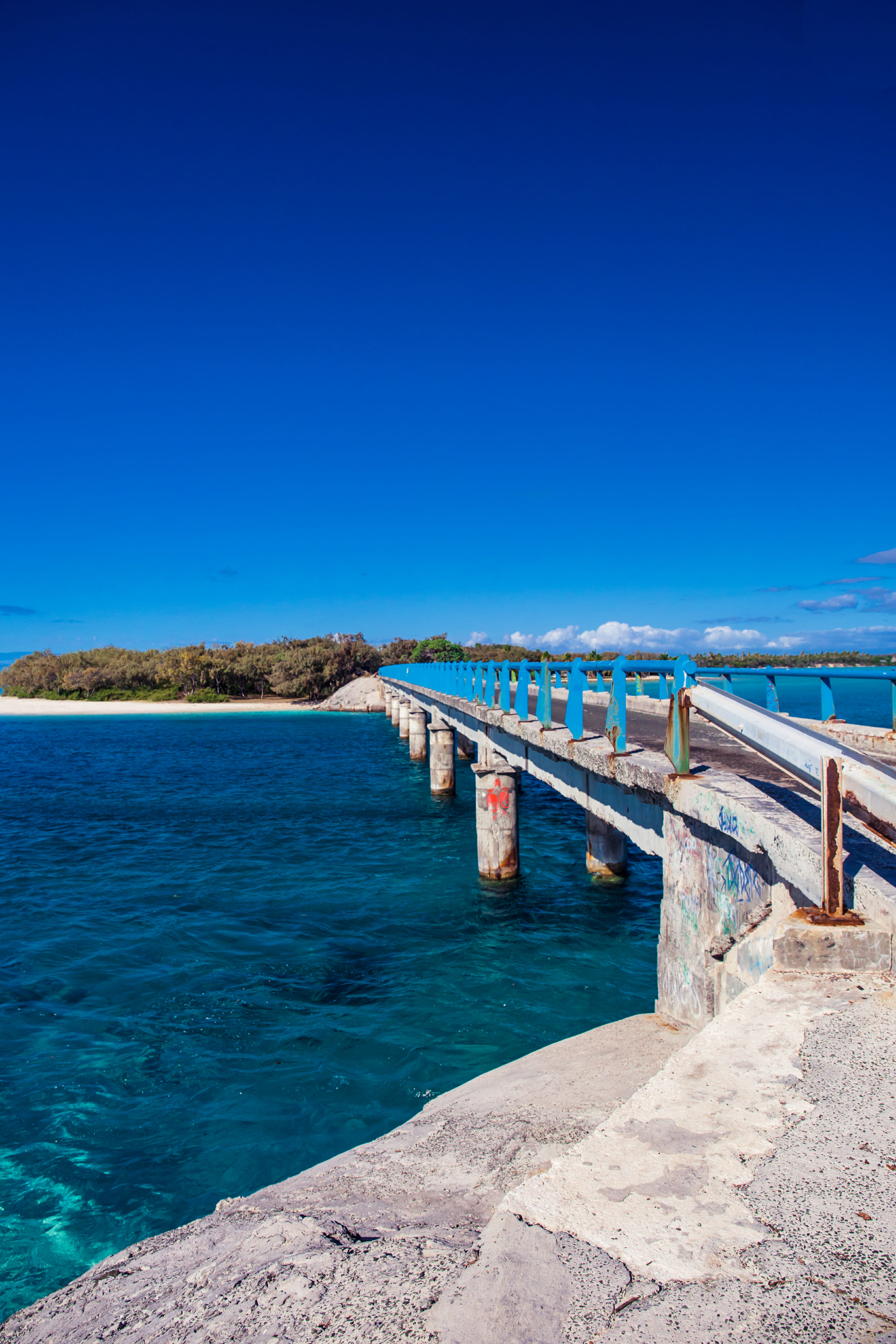 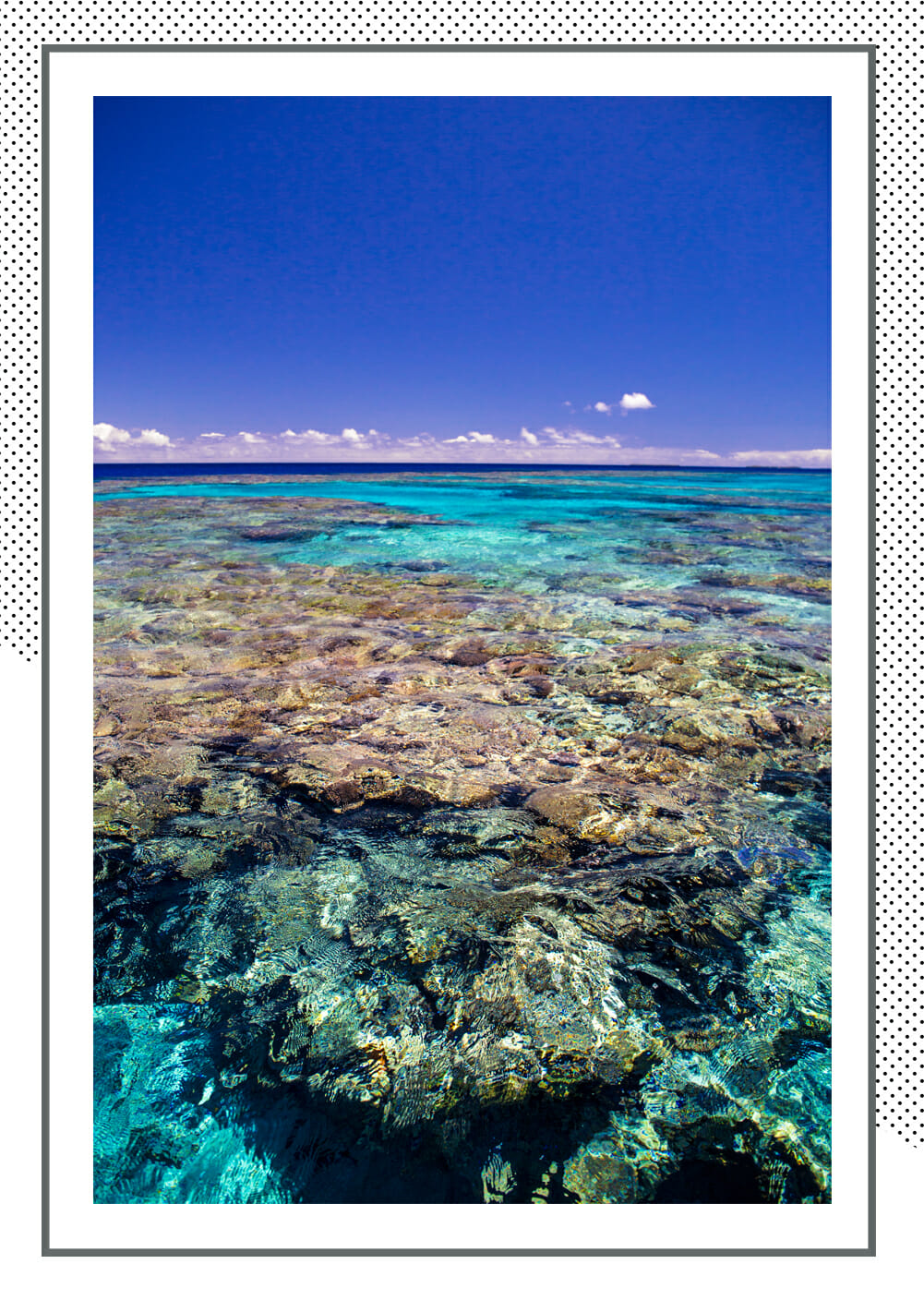 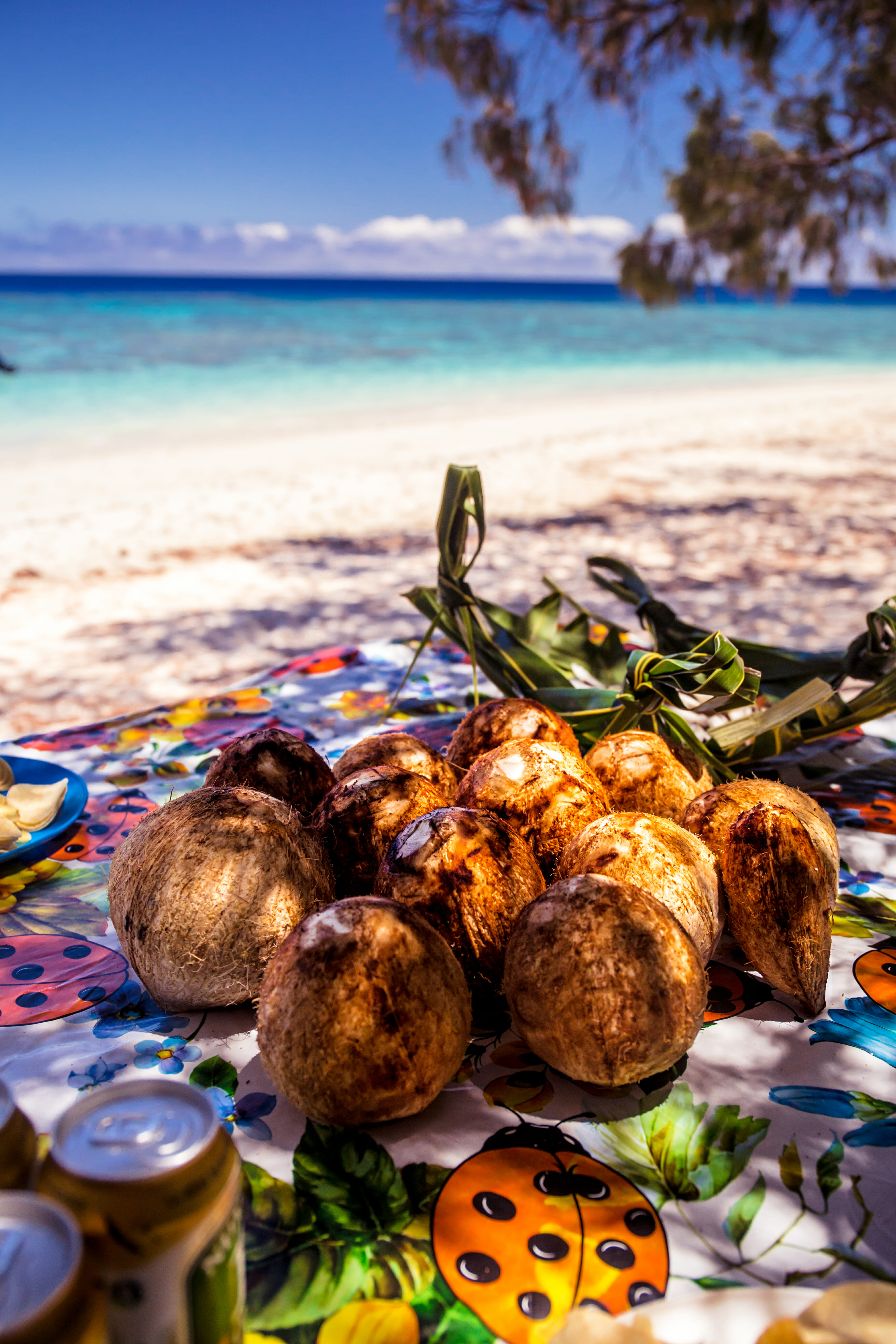 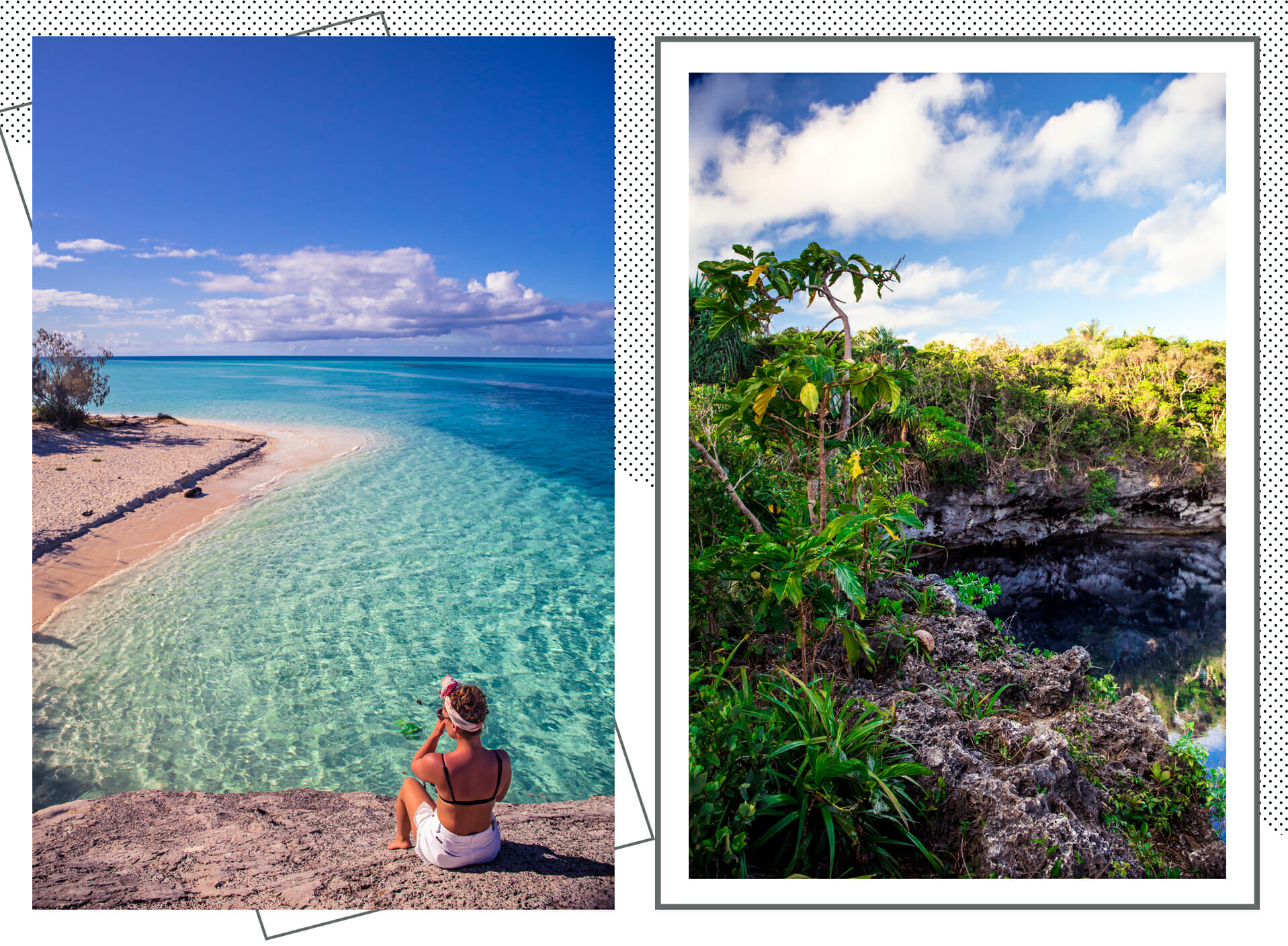 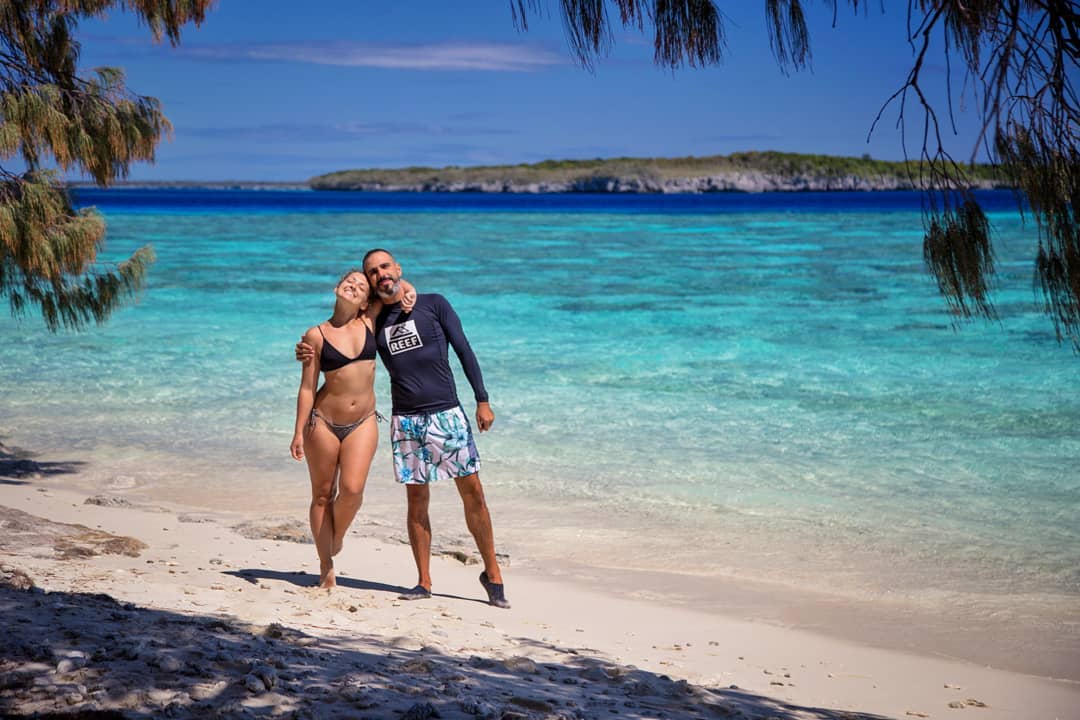 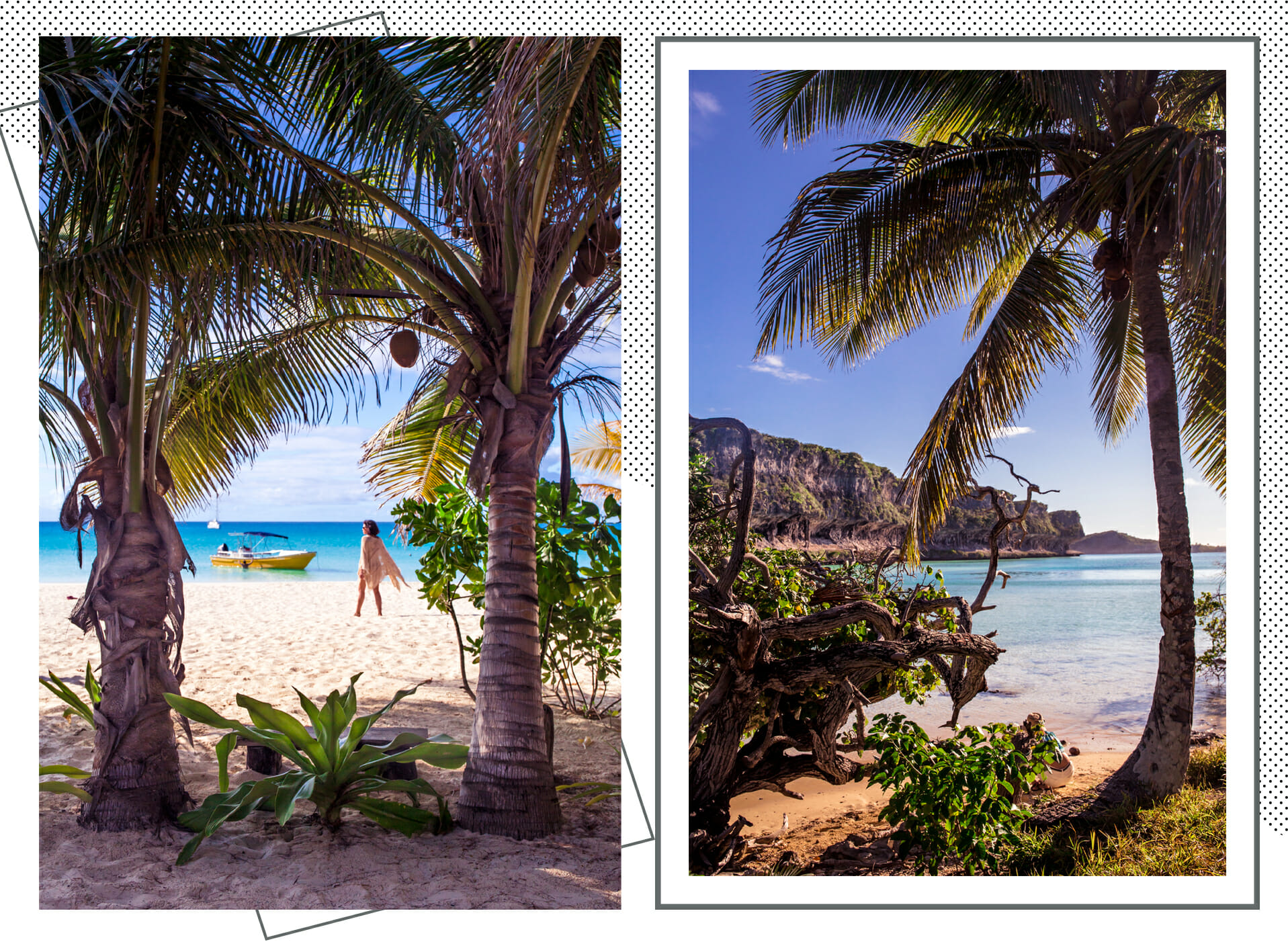 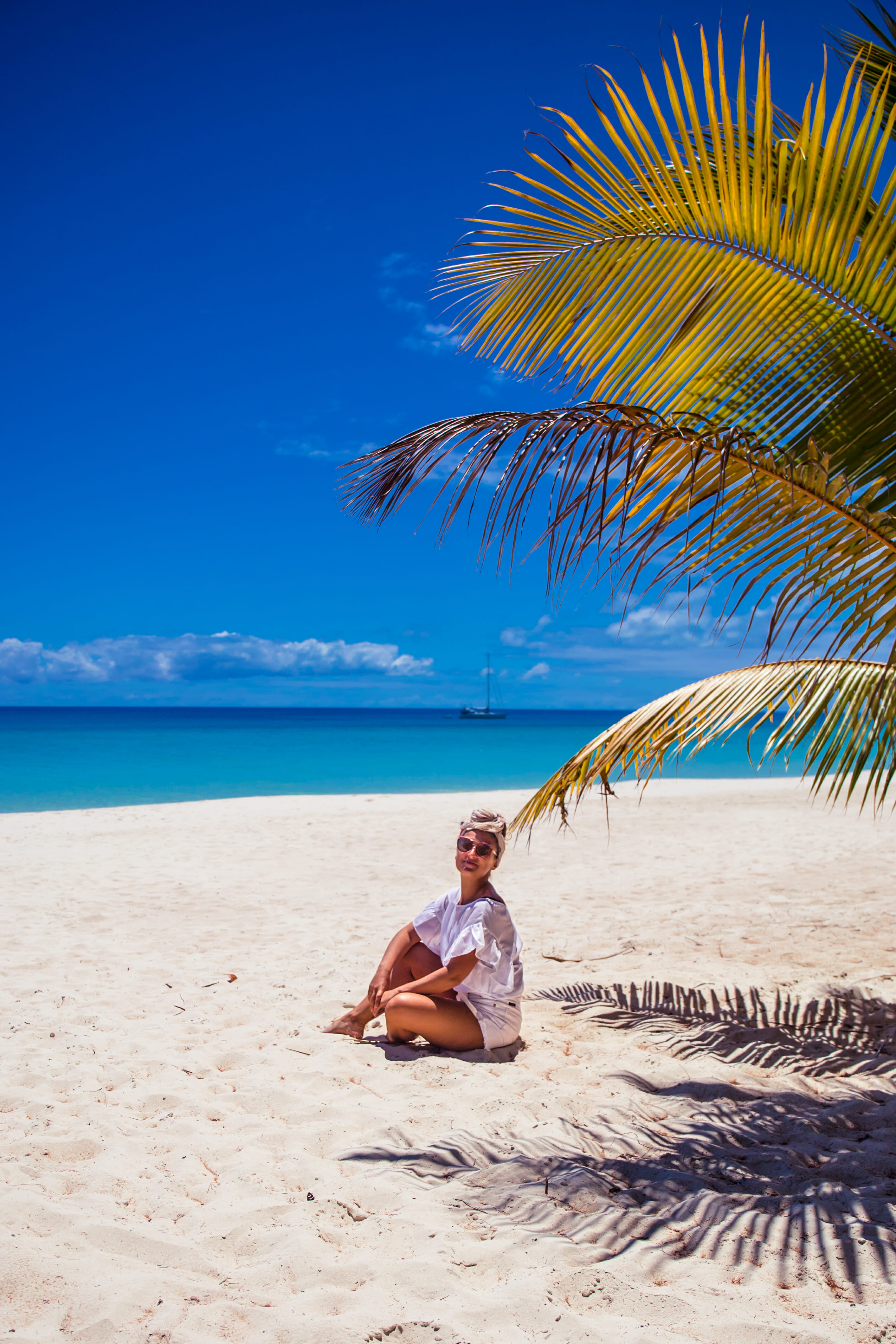 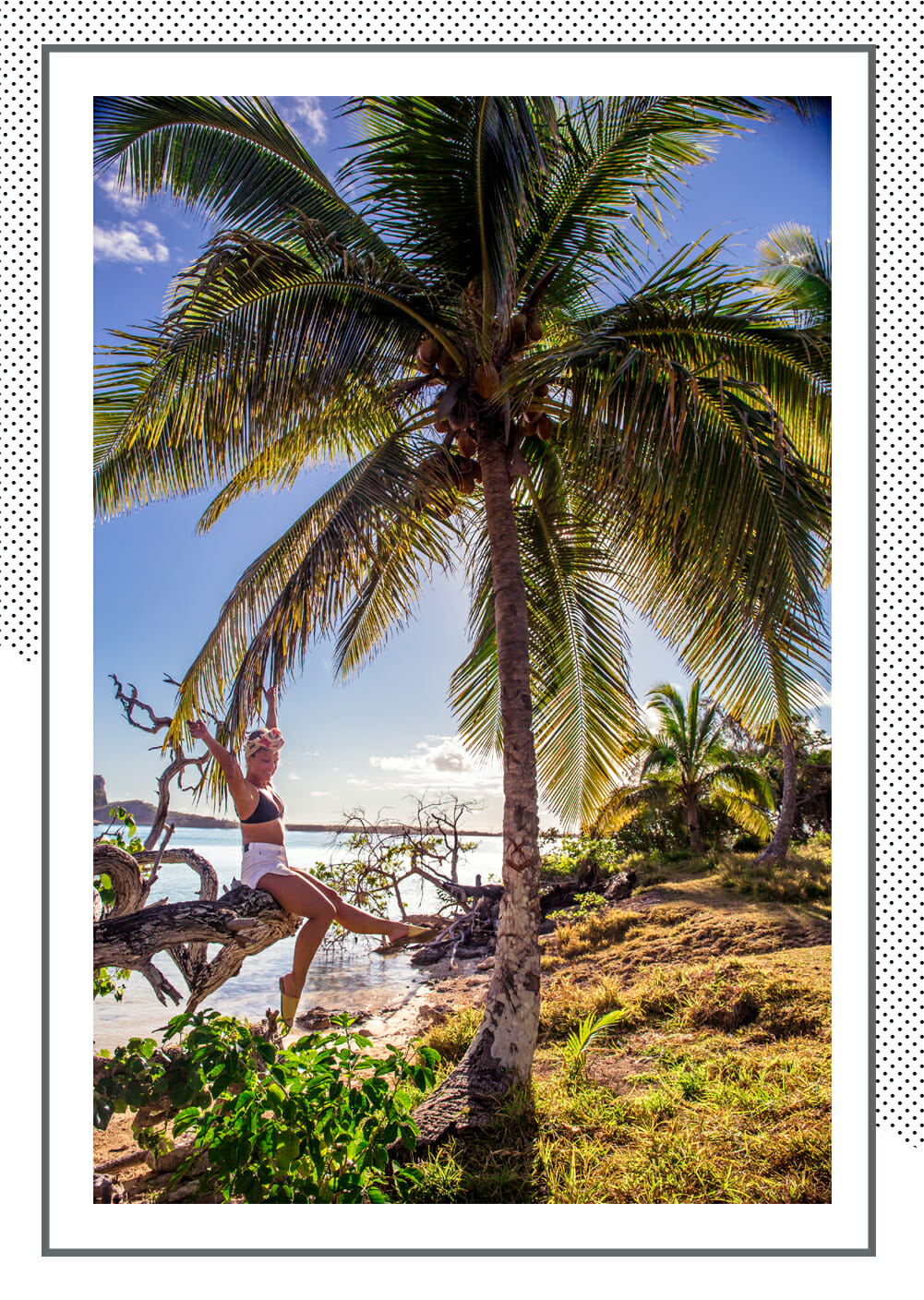 Avoid the Clichés and Discover a Different Side of Hawaii