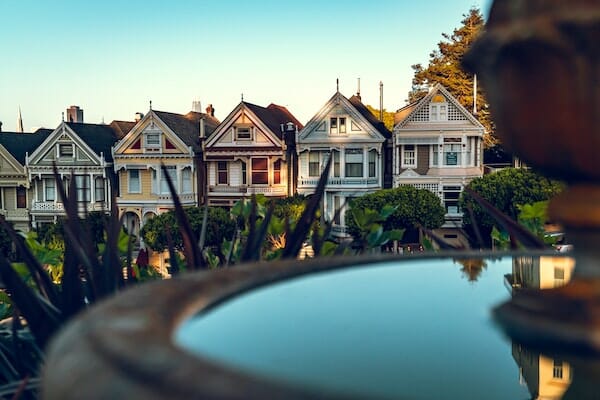 If you had a dollar for every time the Golden Gate Bridge appeared on the big screen, you’d have enough in the kitty to cover your airfares to the bayside city. Hollywood loves San Francisco. Even when you put the bridge (arguably the biggest San Franciscan movie star) aside, there are still a heap more spots – some iconic, some lesser known – that feature in San Francisco movies.

Movies like The Princess Diaries, The Pursuit of Happyness, and Dirty Harry were all set in San Francisco, and you can tour the city finding out exactly where certain scenes were filmed. Get onto Google Maps, punch in these addresses, and sightsee San Francisco according to the silver screen.